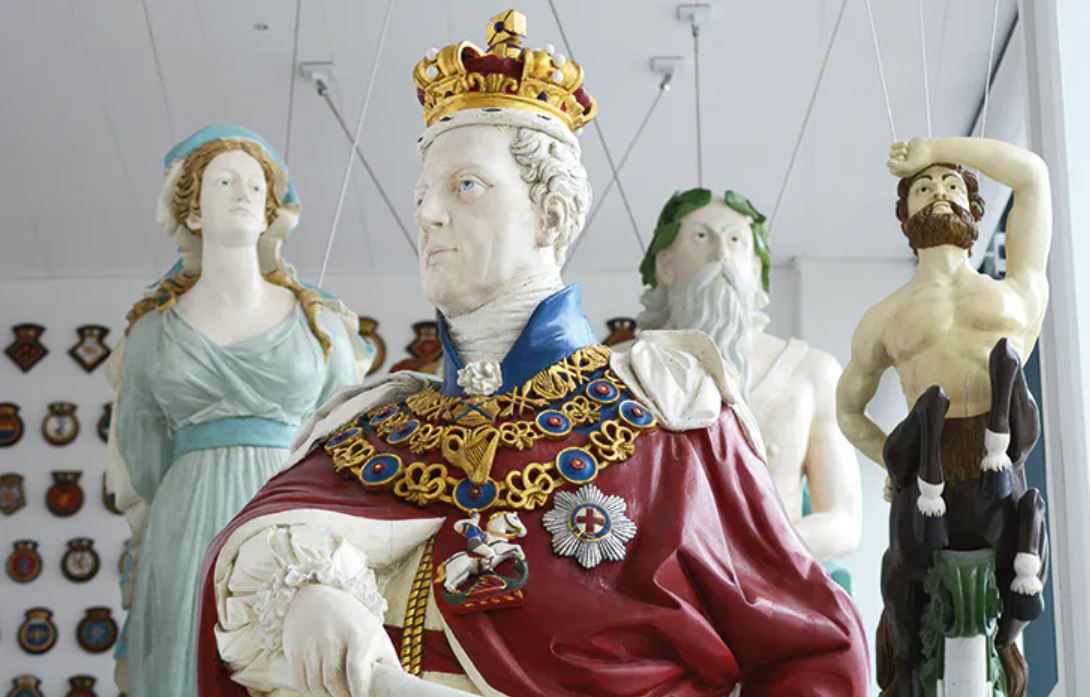 Thursday 12 November: The Box in Plymouth has been shortlisted for Apollo Magazine’s award for Best Museum Opening in 2020!

The winners of the 2020 awards and the Apollo Award for Personality of the Year will be announced during a ceremony on 19 November at 6pm (GMT), which will be available to watch on the Apollo website, and in the December issue of the magazine.

The Box is the UK’s newest major arts and heritage precinct and opened in September earlier this year as part of the Mayflower 400 commemorations. Plymouth’s Museum and Art Gallery, former Central Library and St Luke’s Church buildings have been transformed with a series of large-scale galleries that highlight the city’s fine art, decorative art, natural history, human history, film, photographic and archive collections.