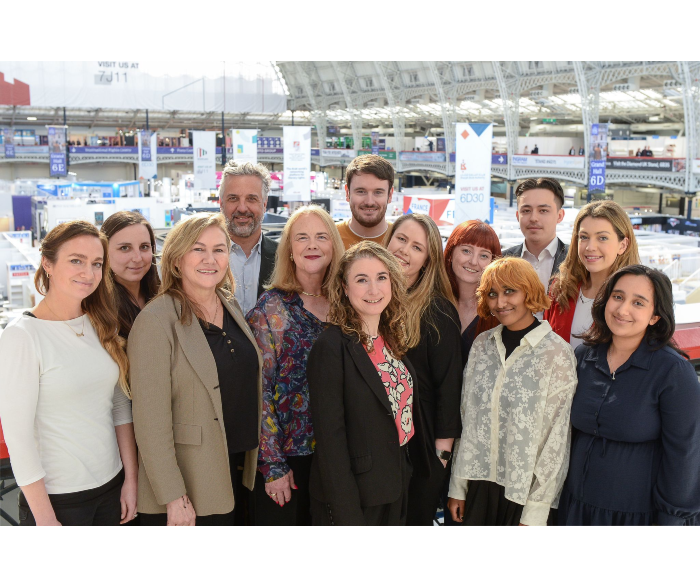 We saw the return of The London Book Fair, back for its first in-person event since 2019.

This year’s fair saw everything from topical conversations about the future of publishing to the sales in rights for new releases and huge award wins celebrating excellence across the industry. As well as this, our CEO Jason Bartholomew celebrates 25 years of attending and supporting The London Book Fair.

If you were not able to make it this year or catch all of the events, here are some of the highlights, to name a few.

“The divide between commercial and literary needs to stop”

– Louise Moore, MD of Penguin Michael Joseph UK, on the future of the industry.

Kicking-off the first day was a keynote from Louise Moore, MD of Penguin Michael Joseph UK, the Market Focus Sharjah Opening Ceremony and Author of the Day, Maggie O’Farrell chats about her career, winning the Women’s Prize for Hamnet and her highly anticipated upcoming novel The Marriage Portrait.

Our very own team members, Tory Lyne-Pirkis (Director at Midas) and Ashley Baugh (Associate Director at Midas) made a huge impression by appearing in some of the most popular talks of the day: ‘Preparing for publication’ and ‘Trending on TikTok’. 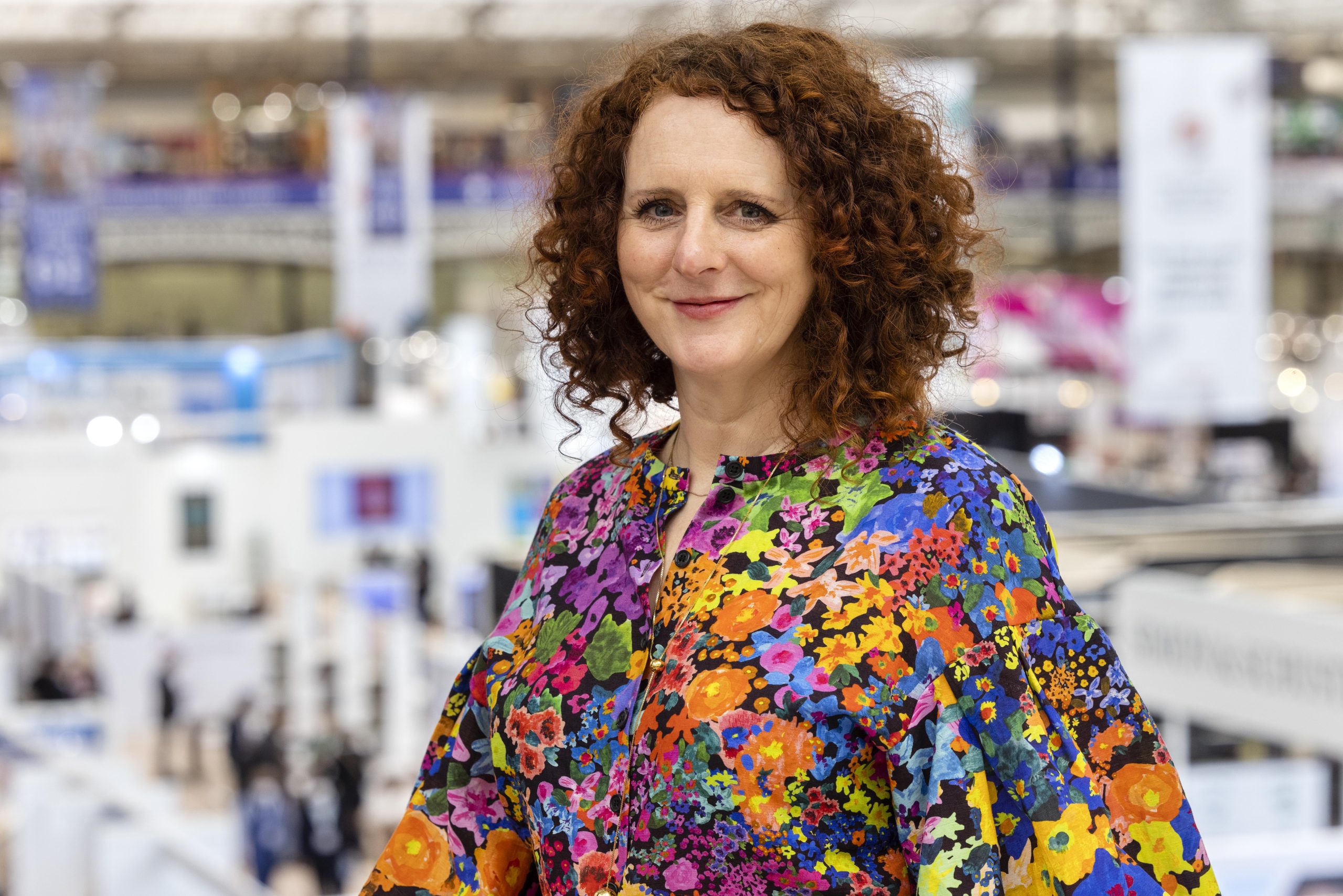 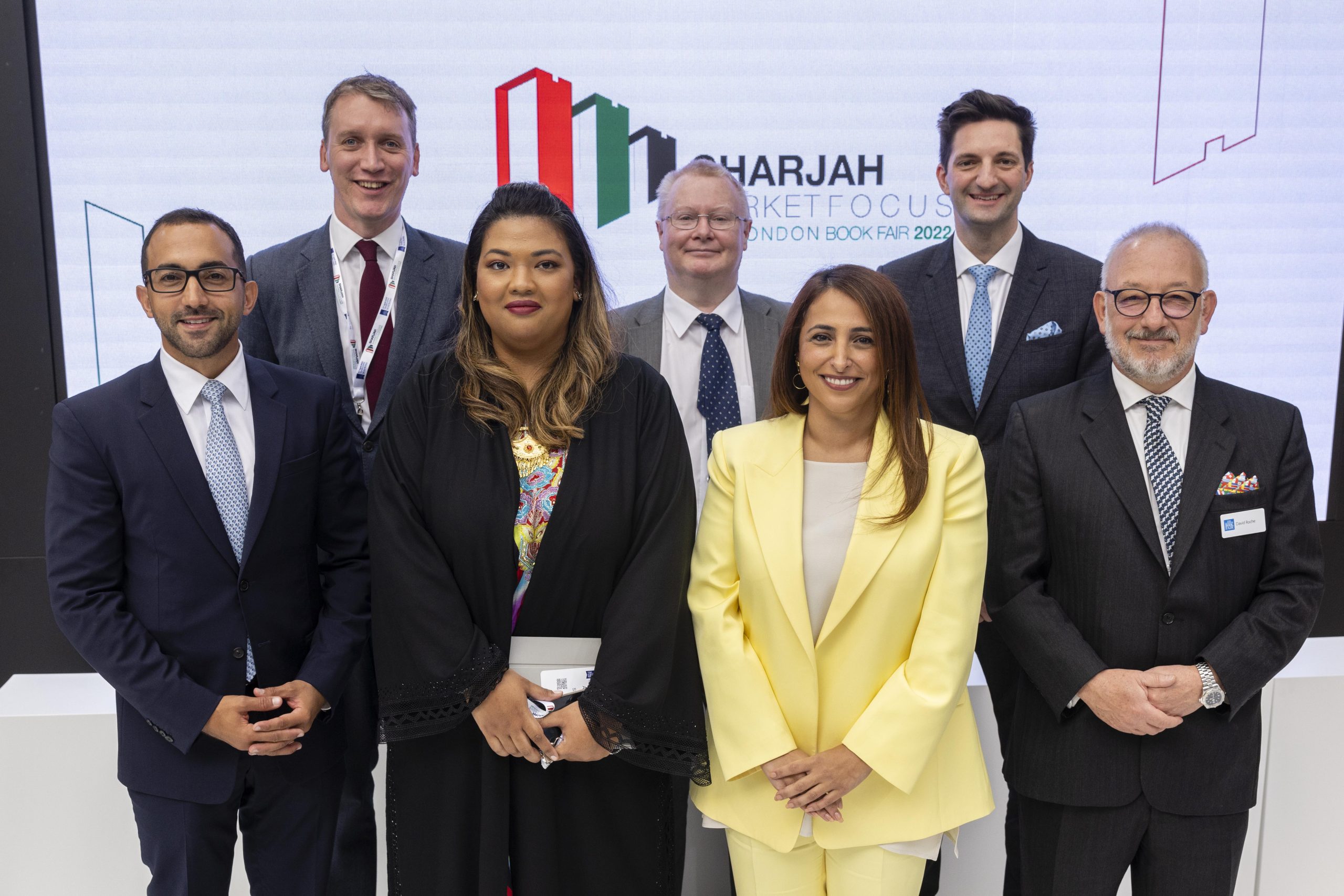 – Ben Okri on the link between art and trauma in responding to a crisis.

Bookshop.org, the ethically conscious book-buying platform that supports independent bookshops, and The Booksellers Association announced  the winners of their innovative New Futures programme. This is a ground-breaking new initiative which promotes the opening of new independent bookshops from underrepresented communities across the UK.

This year saw The London Book Fair bring attention to the crisis in Ukraine by hosting a number of powerful  panel talks spotlighting writers from Ukraine, including Andrei Kurkov and Georgina Godwin talk about ‘Dialogues on War’.

The final talk from this year’s market focus, Sharjah, saw Dubai Abulhoul who is the Galagolia, the first Emirati fantasy novel in English, talk about preserving Emirati folktales.

For the first time in three years, the International Booker Prize was announced in-person, revealing the six shortlisted titles for 2022. One of the key themes from the announcement was the growing interest in translation within the UK today. The shortlist spanned across Korean, Norwegian, Japanese, Spanish, Hindi and Polish, with settings ranging across Europe and Asia, from the mid-18th century to contemporary times. 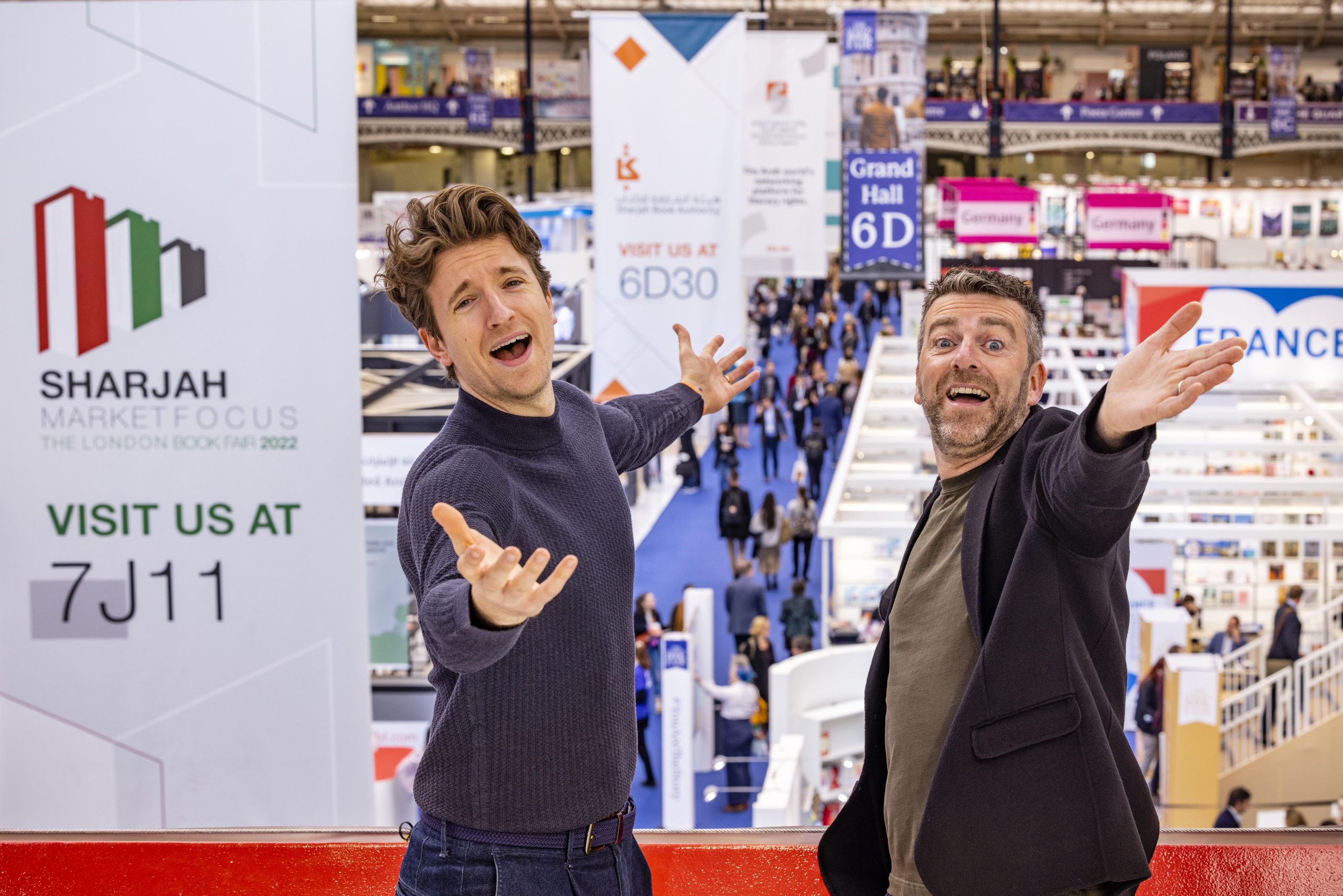 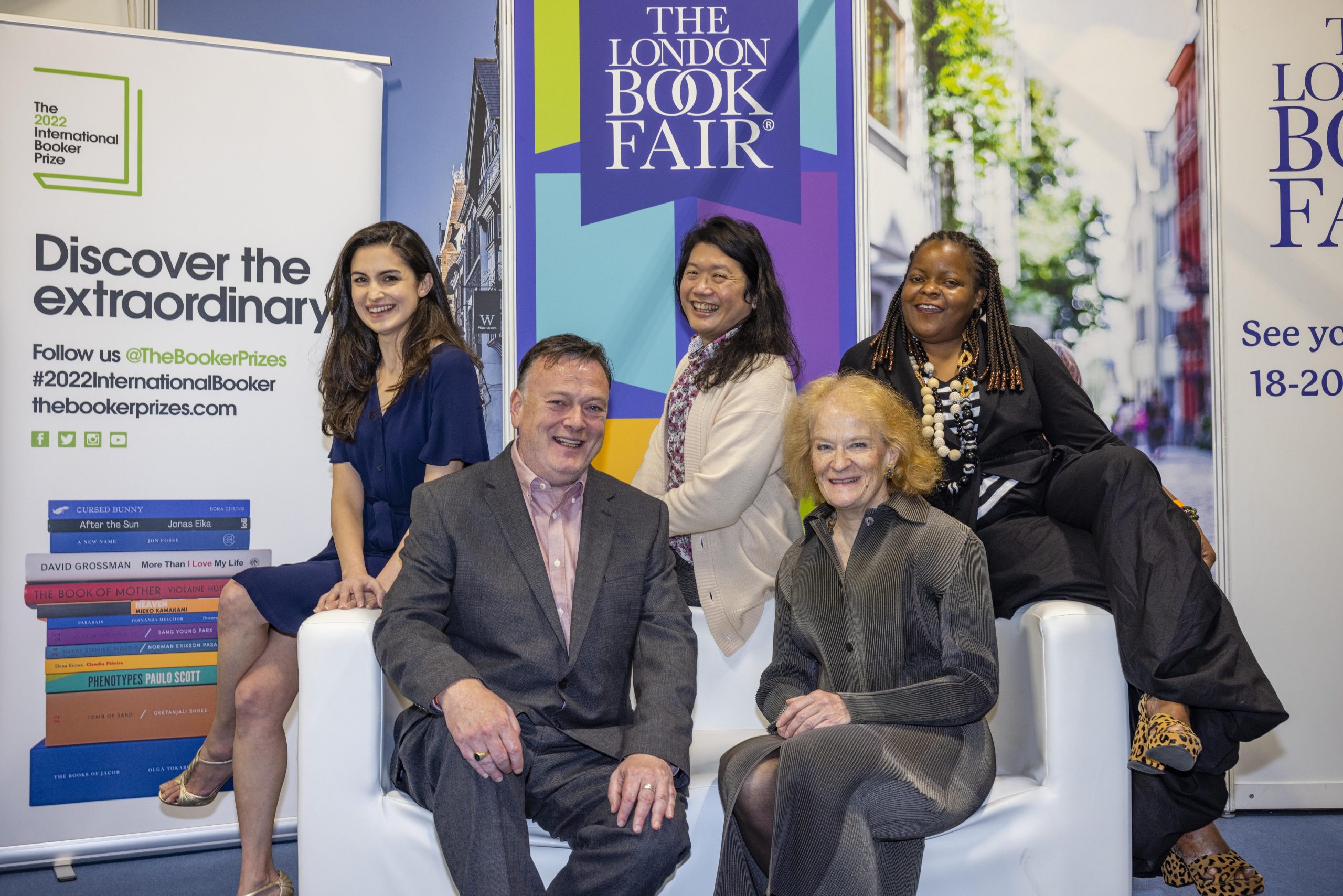 In addition to the days’ events, a host of celebrity names, six figure deals and top TV and film rights were announced at this year’s Fair.

Some of the highlights include: Ebury acquiring the rights to Isle of Dogs by best-selling author Clare Balding, Pavilion picks up the first-ever cookbook from Eastenders star and TV presenter Joe Swash, Quercus has acquired the English-language rites for the next three instalments of the Dragon Tattoo series by Karin Smirnoff, and much more!

Find more details and a breakdown of the deals here

Writing in a time of crisis, from war to global pandemics, culture and identity, and sustainability were the hot topics to dominate this year’s London Book Fair.

We want to thank everyone that attended, participated or supported London Book Fair 2022. 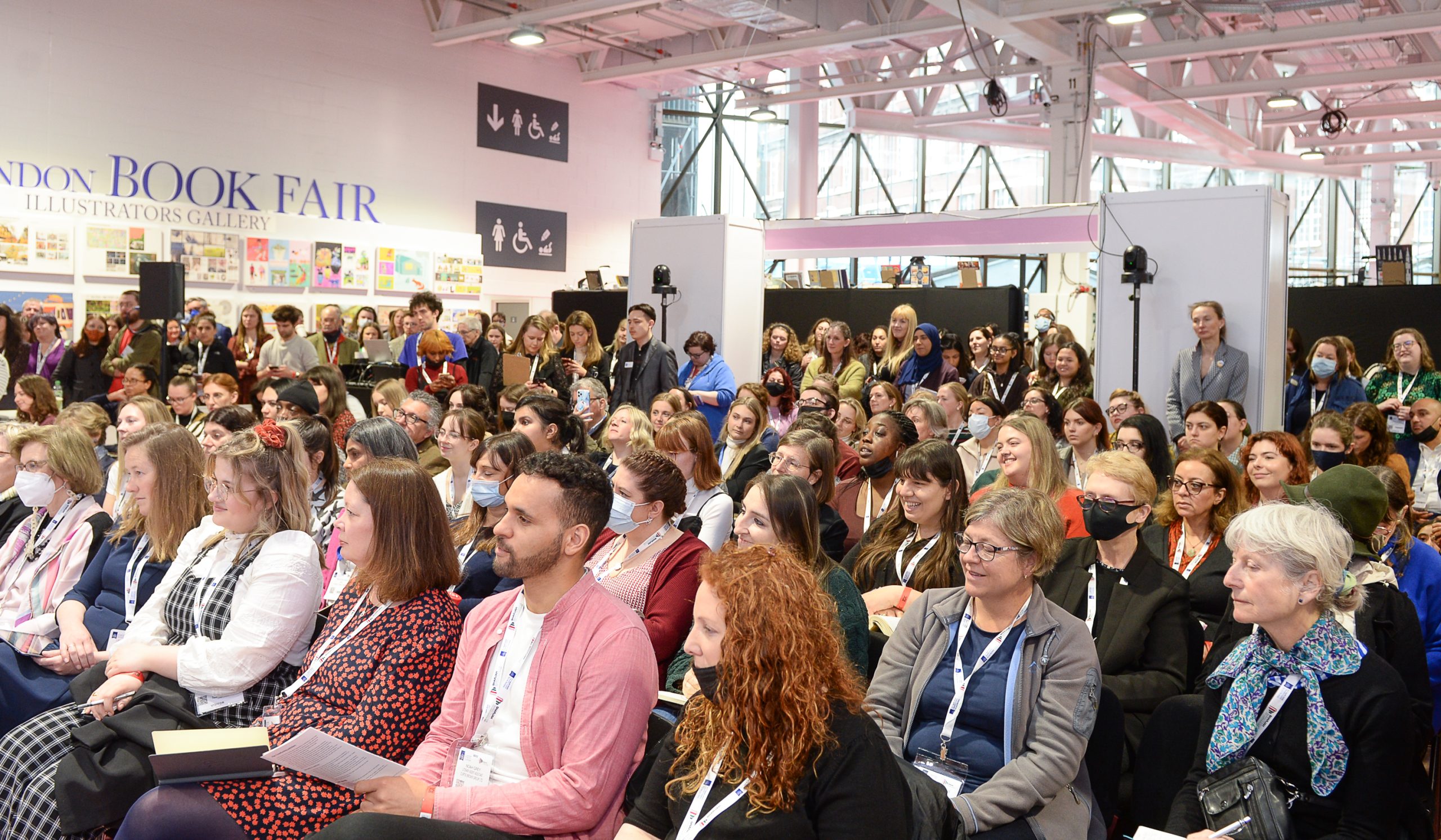 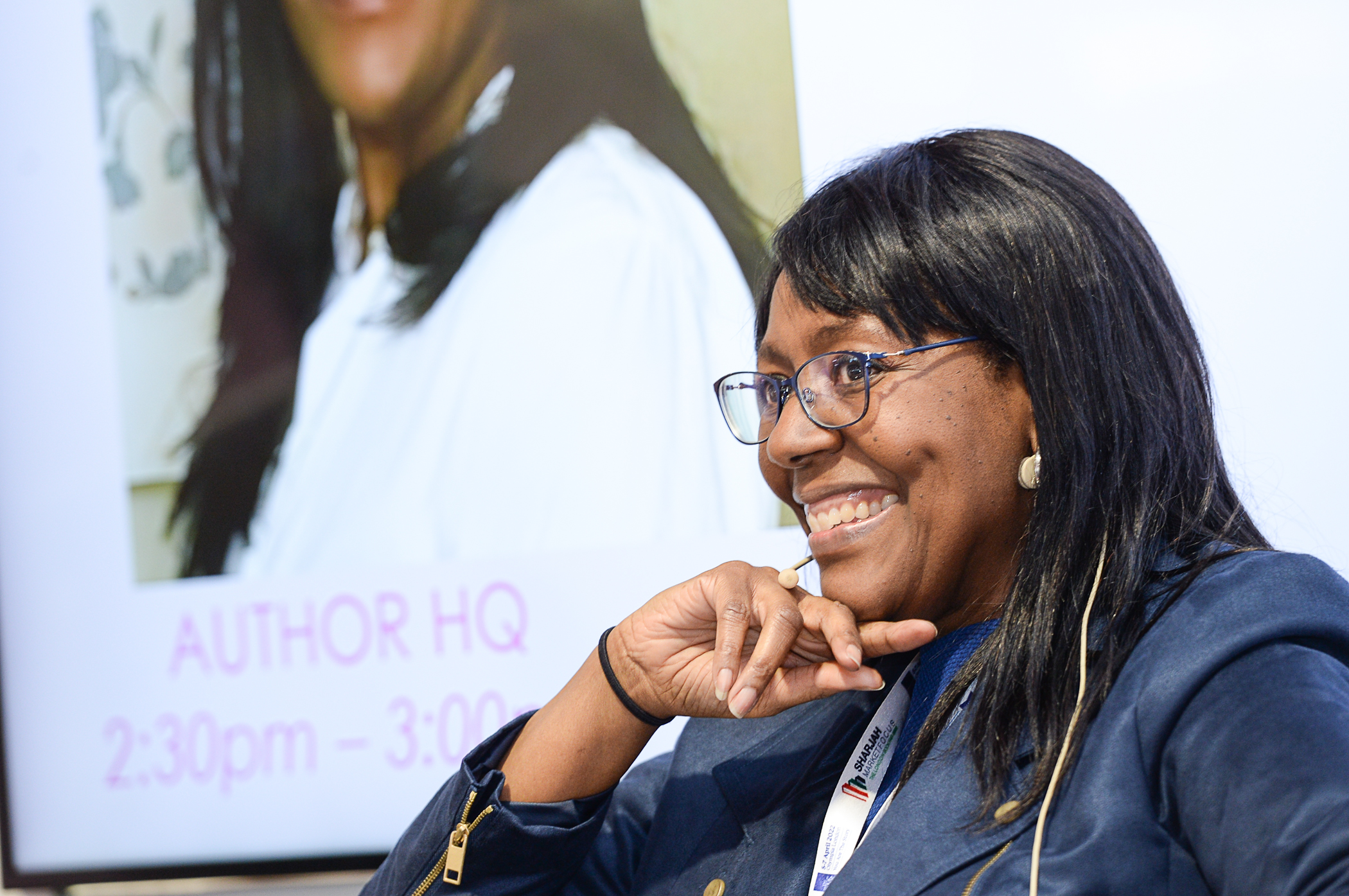 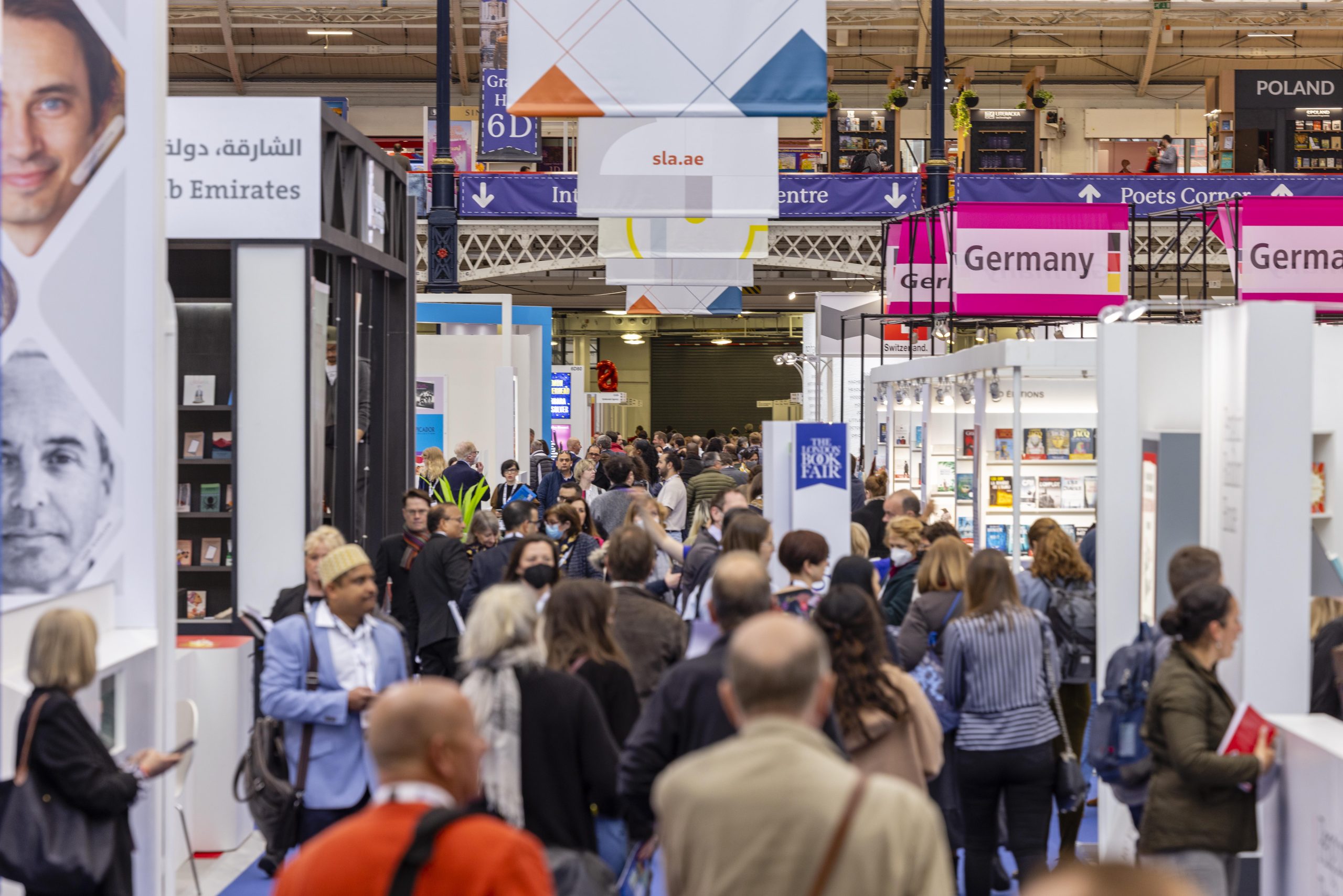 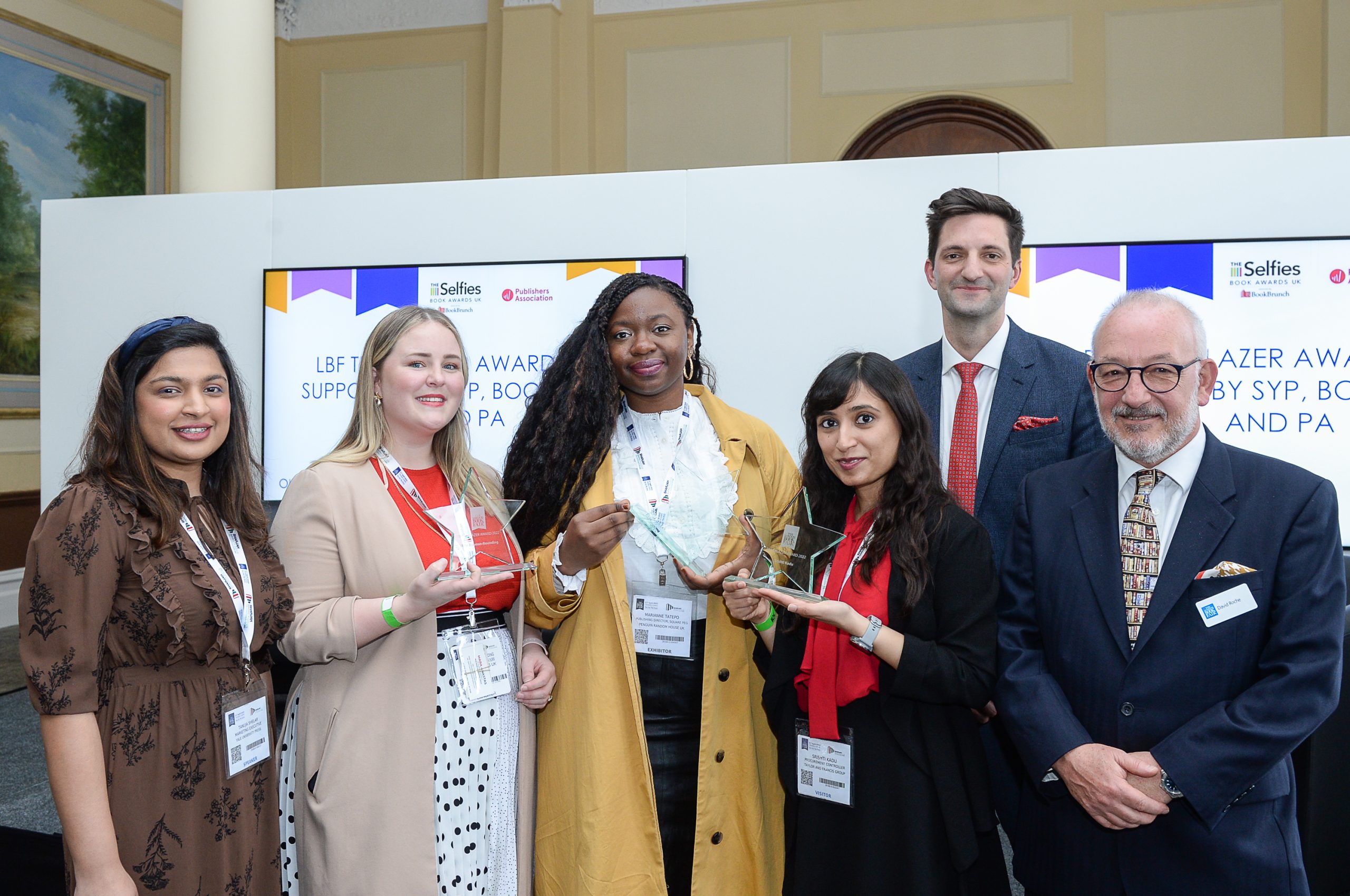 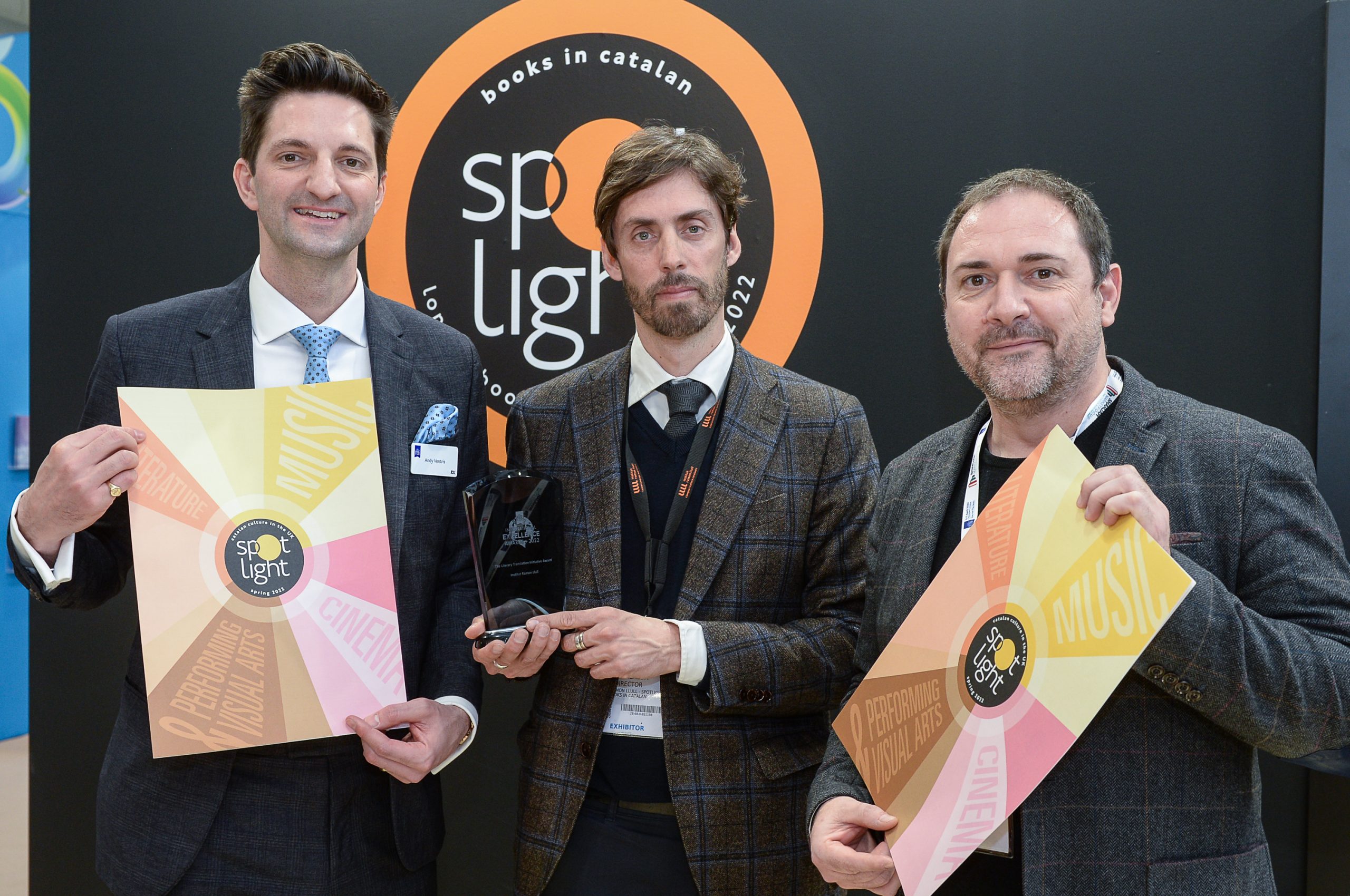 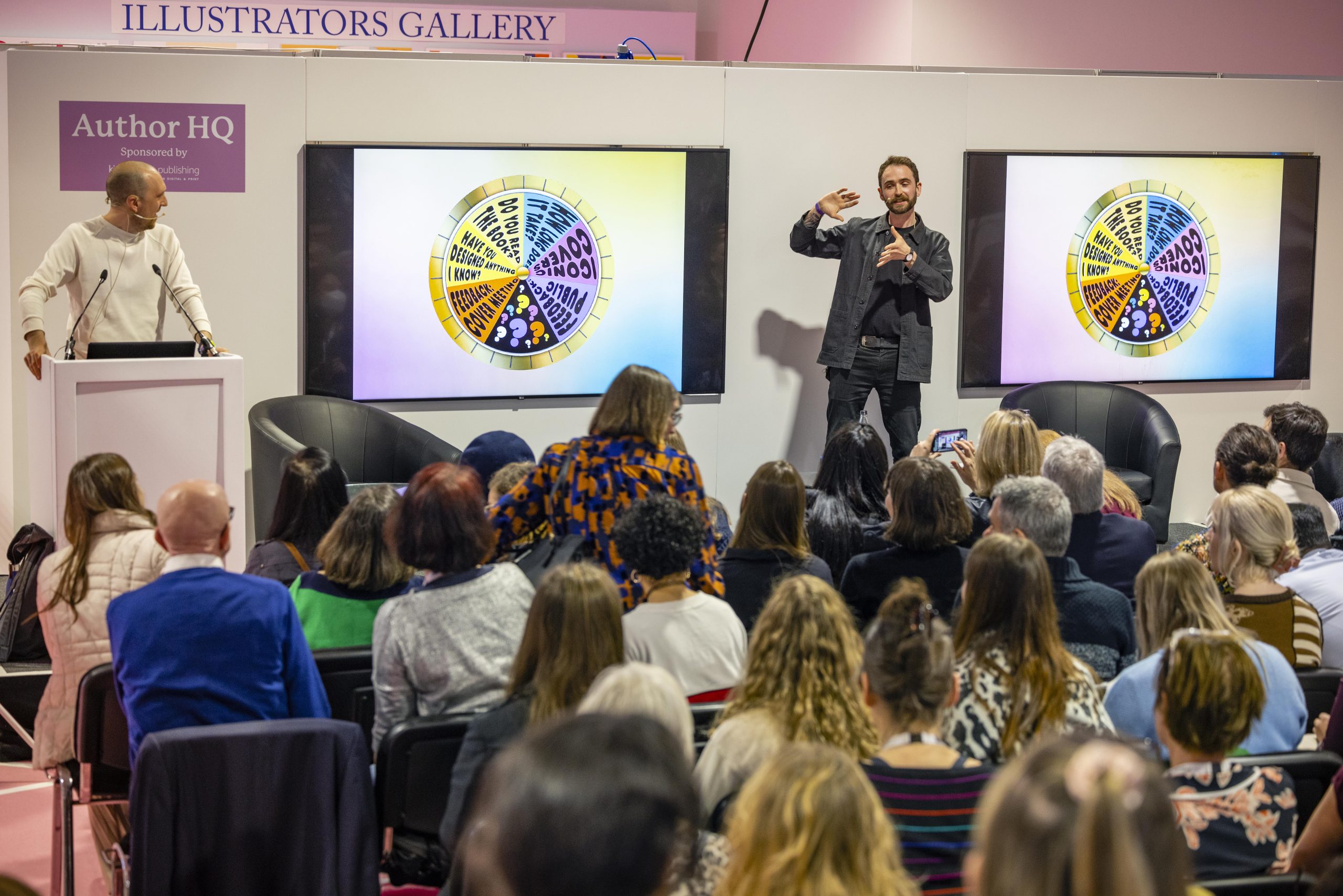 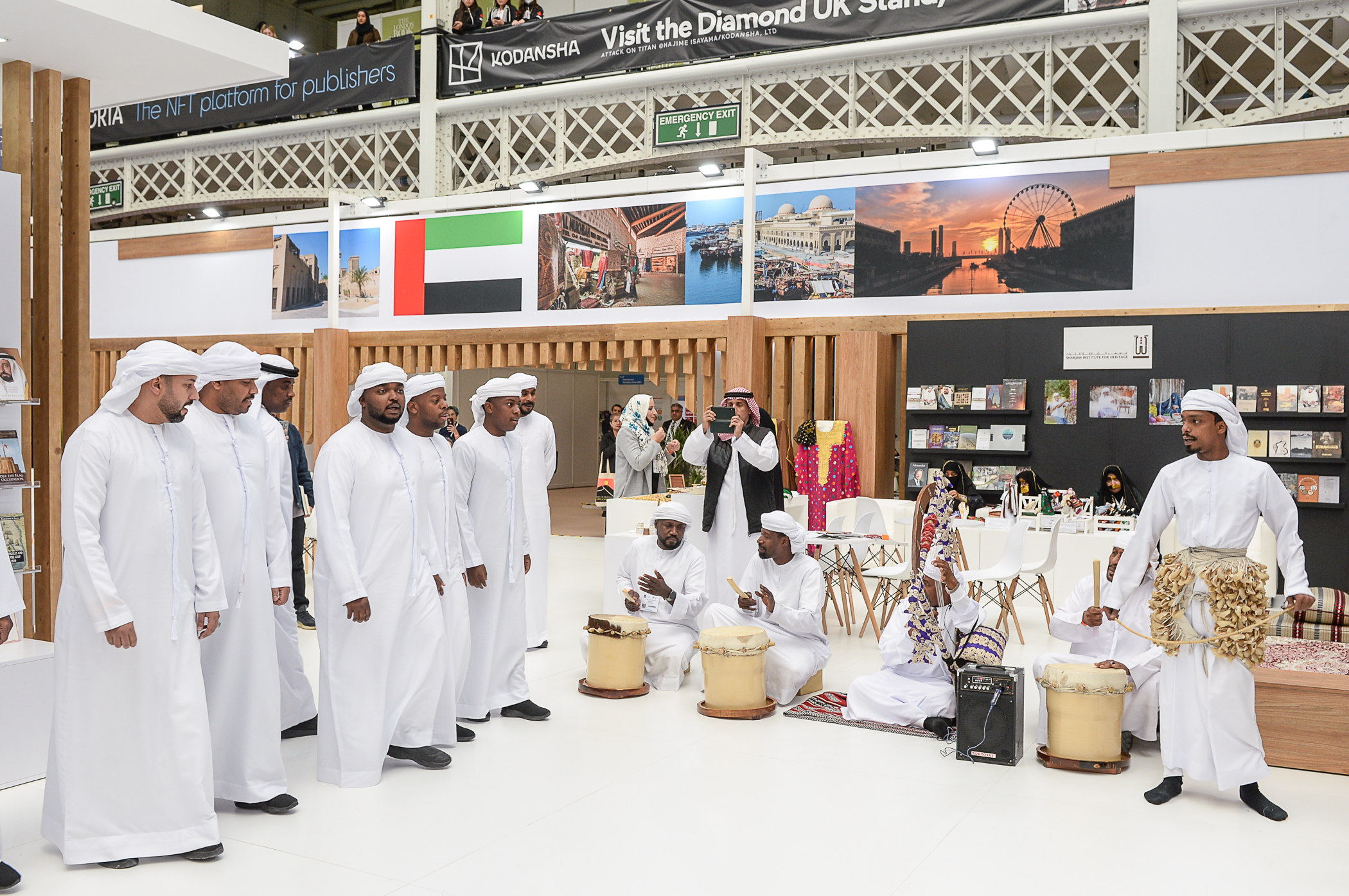 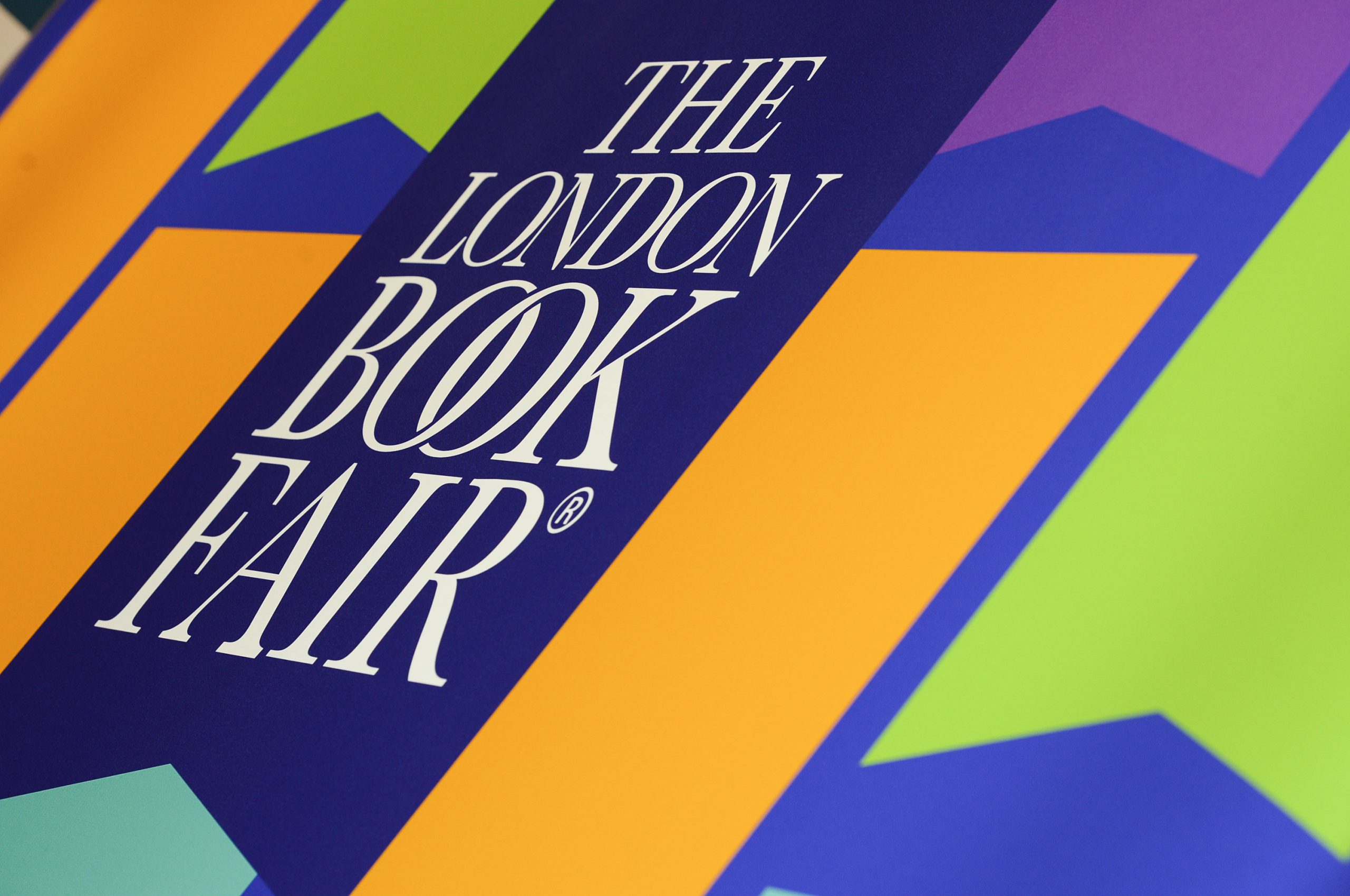