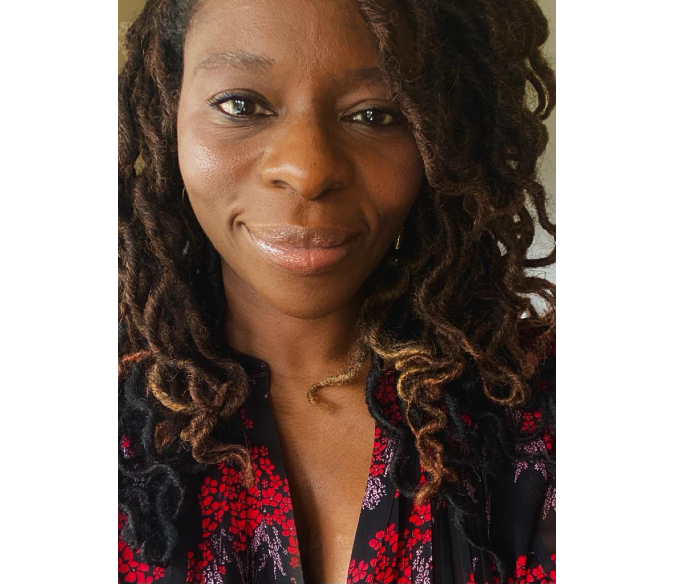 Multi-award-winning independent publisher, Jacaranda Books, has partnered with Hachette UK to expand its sales and distribution offering across its physical and digital list.

The partnership forms a key part of Jacaranda’s strategy to significantly increase its reach across the UK and international markets. This year, Jacaranda Books looks ahead to another strong year of publishing, with an exciting new roster of award-worthy fiction, as well as strengthening its growing non-fiction list with the highly anticipated release of the A Quick Ting On™ series created and curated by Bookseller Rising Star and LBF Trailblazer Magdalene Abraha.  The series explores all things related to Black British culture, featuring 8 highly influential young debut Black authors, including Tobi Kyeremateng and Christian Adofo.

Valerie Brandes, CEO and Founder at Jacaranda Books, said of the partnership: “We’re hugely excited to be embarking on this new chapter for Jacaranda Books. These are extraordinary times; there have been many challenges and there have also been stories of survival and resilience that have offered inspiration and hope. As we look forward to our society opening up again, we see relationships reuniting and some forging anew.  It is with this spirit of collaboration and connection that we enter into this partnership with Hachette UK for a multi-year deal spanning sales and distribution.

“This partnership reflects our many shared values on the continuing importance of representation and inclusion in the publishing industry. At Jacaranda we have held this space for nearly a decade, seeking out new voices, partnering with publishers and booksellers at home and abroad, particularly in Africa and America, and with our award-winning #Twentyin2020 year of publishing spotlighting all the magic and brilliance of Black British writers.

“Hachette UK has been at the forefront of attacking the lack of diversity and inclusion in mainstream publishing as evidenced by its imprints, its initiatives and now with its approach to this partnership with Jacaranda. We look forward to working with Hachette UK to realise our global ambitions and together we will extend and support the global market for readers of books by diverse voices. We could not be more excited about the future.”

David Shelley, CEO at Hachette UK, commented: “At Hachette UK, our mission is to help make it easy for as many readers as possible unlock new worlds through books and we strive to amplify more diverse voices as part of our ‘Changing the Story’ programme. The Jacaranda list is one of the most exciting in the industry today and I hope that this partnership – through utilising our sales teams around the world and our state-of-the-art distribution centre – will help get their authors’ books to huge numbers of readers. It is brilliant to be able to partner with Jacaranda in this way and, I hope, a blueprint for more partnerships in future as, having worked for seven years at an indie before coming to Hachette UK, I believe there is so much that large and small publishers can learn from each other.”

The Jacaranda Books team will be working closely with Hachette UK’s Quercus division as part of the partnership. Jon Butler, Managing Director of Quercus, said: “Having got to know Valerie and the amazing Jacaranda team over the last few months, I’m just delighted that we can finally announce this partnership. In a short time, Jacaranda and its authors have made an incredible impact on the British publishing scene, and rightly garnered a ton of accolades and prizes. I’m excited to see what value Quercus and Hachette UK’s impressive sales and distribution teams can add to Jacaranda’s success; but I’m also hoping that we can learn a lot from Valerie and her team in return, super-charging our own mission to become a more representative publisher.”

The Jacaranda and Hachette UK partnership comes on the heels of an exceptional year of successes for the company, which was awarded Small Press of the Year at the British Book Awards, and shortlisted for the Inclusion Award by the Romantic Novelists’ Association’s Industry Awards 2020, recognising the company’s work to champion diverse and inclusive romantic fiction.  It released its pioneering #Twentyin2020 series, which saw Jacaranda Books become the first ever UK publisher to publish twenty books by Black British writers in a single year. The initiative, which attracted key partnerships with Audible UK, Fane Productions, Foyles and Words of Colour Productions, featured: memoirs from comedian Njambi McGrath and activist Esuantsiwa Jane Goldsmith; romantic fiction from authors Sareeta Domingo and Lisa Bent; and historical non-fiction from H.V. Joshua. The #Twentyin2020 list is also home to LOTE by Shola von Reinhold, shortlisted for this year’s Republic of Consciousness Prize, and Are We Home Yet? by Katy Massey, longlisted for the Jhalak Prize 2021, with more prize announcements to be announced.

Over the past year, the company revamped its direct-to-consumer sales offering through its website and social media, as well as working closely with specialist independent sales team Inpress Books to reach more digital and physical retailers, leading to its strongest year for physical and digital book sales since the company began.

On Jacaranda’s move, Inpress CEO Sophie O’Neil said: “Jacaranda has called Inpress home since 2017 and we have loved working with Valerie and the Jacaranda team over the last four years. We have been through some really difficult times together, but Val’s ambition for the list has never wavered. The last year has been a huge challenge for everyone personally and professionally, but Jacaranda’s dedication to supporting black writers, particularly the #Twentyin2020 programme, has paid off and they have seen their profile and sales soar. We wish them the best of luck on their new journey with Hachette UK, it’s a really exciting new venture and I can’t wait to see what comes from it!”