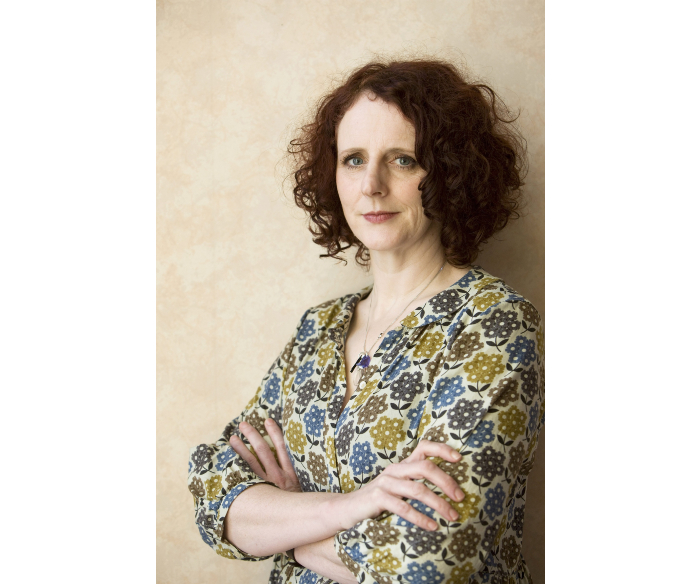 Best-selling literary novelist Maggie O’Farrell, winner of the Women’s Prize 2020 and the Waterstones Book of the Year for historical fiction bestseller Hamnet, has today been announced as The London Book Fair’s Adult Author of the Day. Maggie will attend the Fair on Tuesday 5th April, during which she will take part in an event at the English PEN Salon. The London Book Fair (LBF) is the largest spring book trade and publishing event in the world, and will take place in person for the first time in two years at Olympia London, 5-7th April 2022.

The news follows hot on the heels of the announcement of Maggie’s forthcoming book The Marriage Portrait, set to be published by Tinder Press in the UK on 1st September and Alfred A. Knopf in the US and Canada on 6th September. The book centres on the short life of Lucrezia de’ Medici, whose death a year into her marriage to Alfonso II d ’Este, Duke of Ferrara, inspired Robert Browning’s most celebrated poem, ‘My Last Duchess’. It has already been hailed as “the most eagerly anticipated novel of the year” by Waterstones Head of Fiction Bea Carvalho. With a children’s novel also planned for October, Maggie’s stint as Author of the Day at LBF looks set to be the inaugural event for an epic year for the writer.

The news is revealed as LBF announced that the 95% of exhibition space has sold out, with 750 exhibitors from 56 countries confirmed to attend. The International Rights Centre is also fully booked with a waiting list, in a sign that the industry is eager to meet up again in person to do business, network and share knowledge after the pandemic forced a two-year break in the annual gathering.

Andy Ventris, Director of The London Book Fair, said: “We couldn’t be more thrilled to welcome Maggie O’Farrell to LBF 2022 as our Adult Author of the Day on Tuesday 5th April. Maggie’s profile has been catapulted over the last couple of years, with the game-changing publication of Hamnet rocketing her remarkable career to new heights. We are absolutely delighted to be the first in-person event that Maggie will be taking part in since the announcement of her upcoming novel The Marriage Portrait, which it is already being highly anticipated. I hope this will be a wonderful opportunity for the global publishing community to discover more about Maggie, her incredible backlist, and the books coming from her later this year.”

The Market Focus and Children’s Authors of the Day will be announced shortly.