First Ever Book Series on Black British Culture, A Quick Ting On, Coming in October 2021 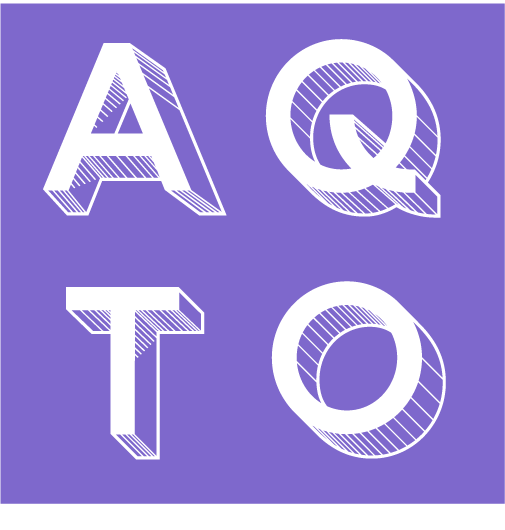 The first ever non-fiction book series dedicated to celebrating and exploring Black British culture, A Quick Ting On, is set for release from October 2021, created by young writer and award-winning publisher Magdalene Abraha.

From Afrobeats and Grime to the Black British power movement, plantain to Black fashion and hair, A Quick Ting On explores the history and evolution of Black culture in Britain.

The groundbreaking series of eight books will be released from October 2021 into 2022, with dates for the first six works now confirmed.

Each title in the series is written by a leading young Black British voice, including broadcaster and host of Channel 4’s How Not To Be Racist, Chanté Joseph; award winning theatre and film producer and writer Tobi Kyeremateng; award winning entrepreneur Tskenya-Sarah Frazer; journalist and activist Franklyn Addo; and more.

A Quick Ting On was created and commissioned by young writer award-winning publisher Magdalene Abraha, who reached out to her friends over WhatsApp and persuaded them to write a book for the series on one of their passions.

Magdalene Abraha, publisher and creator of A Quick Ting On said, “A Quick Ting On is about archiving the rich cultural landscape of Black Britain both past and present in an exciting and contemporary way.  It is about providing a space for Black British writers to pay homage to the ideas, the moments that mean something to them…. the series is digestible, relatable and important.”

The eight books forming the A Quick Ting On series are:

The release of the A Quick Ting On series in 2021 is the brainchild of writer and award-winning publisher Magdalene Abraha and will be published by Jacaranda Books.

Praise for A Quick Ting On

‘The first ever non-fiction book of its kind’ The Voice

‘A Quick Ting On is set to be behind some of the most exciting books.’ Stylist Magazine

‘Bringing Black Britishness to the fore’ The Blacklist