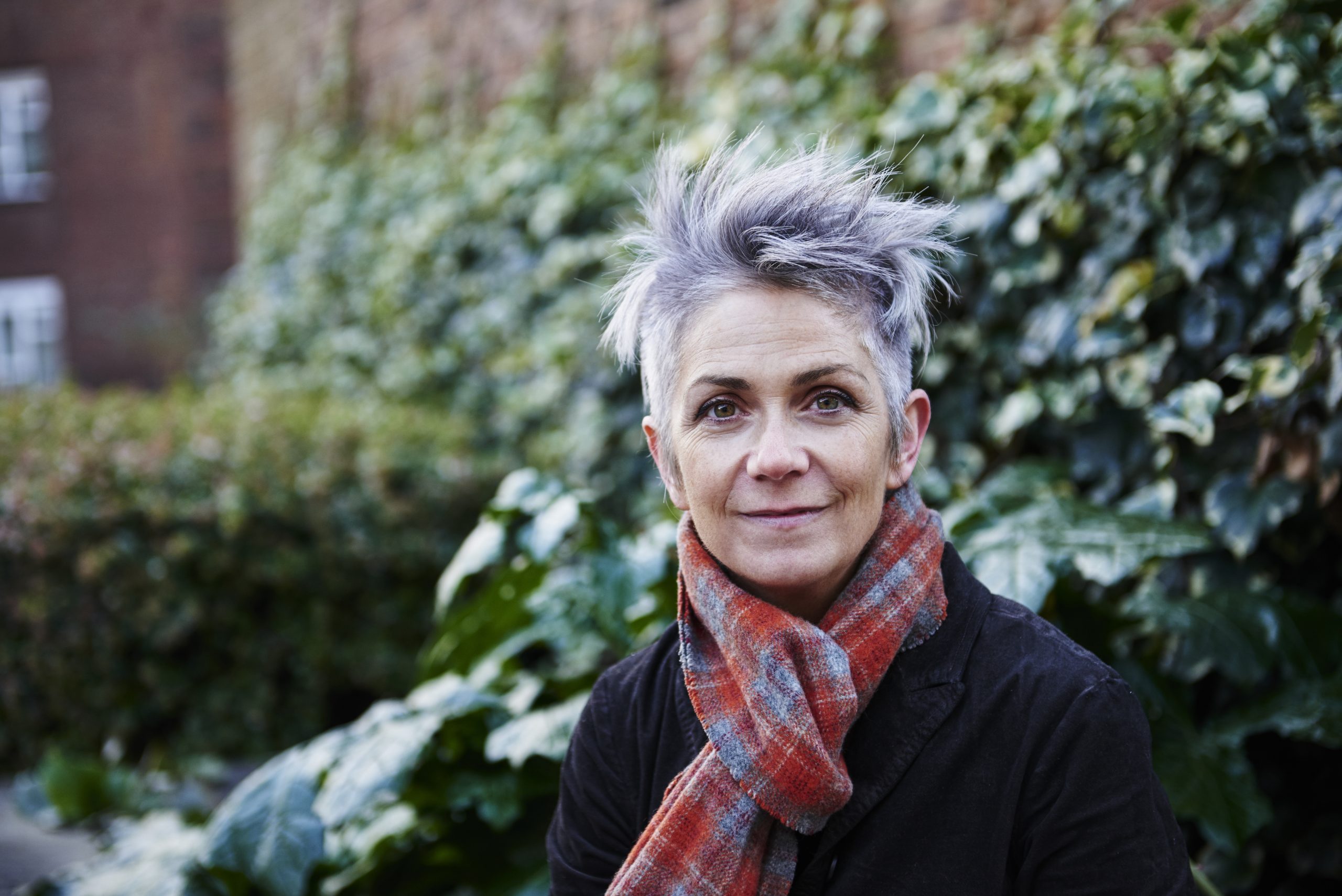 Award-winning crime novelist Denise Mina will be acting as this year’s Festival Chair, following in the footsteps of Ian Rankin, Val McDermid, and Lee Child. Mina is known for the Tartan Noir Garnethill trilogy, as well as her Alex Morrow and Paddy Meehan series, the latter of which was adapted into a BBC television drama. In addition to her fourteen novels, Mina writes short stories, plays and graphic novels, presents on TV and radio, and leads masterclasses on crime writing.

From 21 – 24 July 2022, Theakston Old Peculier Crime Writing Festival will return to Harrogate’s Old Swan Hotel, bringing together some of the world’s most popular crime and thriller writers to discuss all things crime fiction.

A key date in the literary calendar, the award-winning festival offers an international audience the opportunity to discover the next big names in crime fiction and hear giants of the genre discuss their work, as part of a programme made up of thrilling panels, inspiring creative workshops, and unique talks.

This year, Denise Mina will be speaking with Prime Suspect creator and Queen of Crime Lynda La Plante CBE; Paula Hawkins, the author behind global phenomenon Girl on The Train, will appear in conversation with crime writer and reviewer NJ Cooper; John Connolly will be discussing The Furies, the twenty-second book in his award-winning Charlie Parker series; Kathy Reichs will introduce Cold, Cold Bones, the latest installment in the acclaimed Temperance Brennan series; and crime fiction icon Val McDermid will once again be hosting her must-see New Blood panel, showcasing four debut crime writers to watch.

Michael Connelly, author of the international bestselling Harry Bosch series and The Lincoln Lawyer, will return to the festival to appear in conversation with festival stalwart Mark Billingham; author of the popular Rizzoli and Isles series Tess Gerritsen will be flying in from the US to discuss her remarkable writing career; Lucy Foley and CL Taylor, two of the most exciting names in British thrillers, will discuss their gripping new books; and Channel 4 journalist and broadcaster Steph McGovern will be speaking with actor and author Charlie Higson about his new crime novel Whatever Gets You Through the Night.

Denise Mina, bestselling author of the Garnethill trilogy and the Paddy Meehan novels, said: “The Theakston Old Peculier Crime Writing Festival is the greatest crime writing event of the year so it is a very real honour to be chairing it, to work with the programming committee and to have the chance to attend all the thrilling events. After the difficulties and hardships of the past two years we are all very much looking forward to all of the writers and readers coming together in Harrogate once more.”

Chief Executive of Harrogate International Festivals, Sharon Canavar, commented: “Each year, Harrogate International Festivals aims to offer crime fiction fans the chance to listen to the very best writers in the genre speak at The Theakston Old Peculier Crime Writing Festival, and this year’s line-up proves to be no exception. It has been wonderful to work with Denise, seeing the fantastic line-up she has curated for this year’s Festival, featuring crime fiction legends alongside some of the most exciting new talent in the field. We look forward to announcing the full programme in the coming months, and sharing the exciting weekend we have planned for our attendees.”

Simon Theakston, Executive Director of Theakston, added: “We are very proud to once again be headline sponsors of the world’s best crime writing festival, bringing the genre’s top talent together here in Harrogate. Crime fiction has never been more popular, and we can’t wait to listen to world-class authors discussing all aspects of crime and thriller writing – over a glass of Old Peculier, of course.”

The Theakston Old Peculier Crime Writing Festival forms part of the diverse year-round portfolio curated by the charitable organisation Harrogate International Festivals, delivered with the mission to bring immersive cultural experiences to as many people as possible.

The full programme for this year’s Theakston Old Peculier Crime Writing Festival will be announced in Spring 2022.