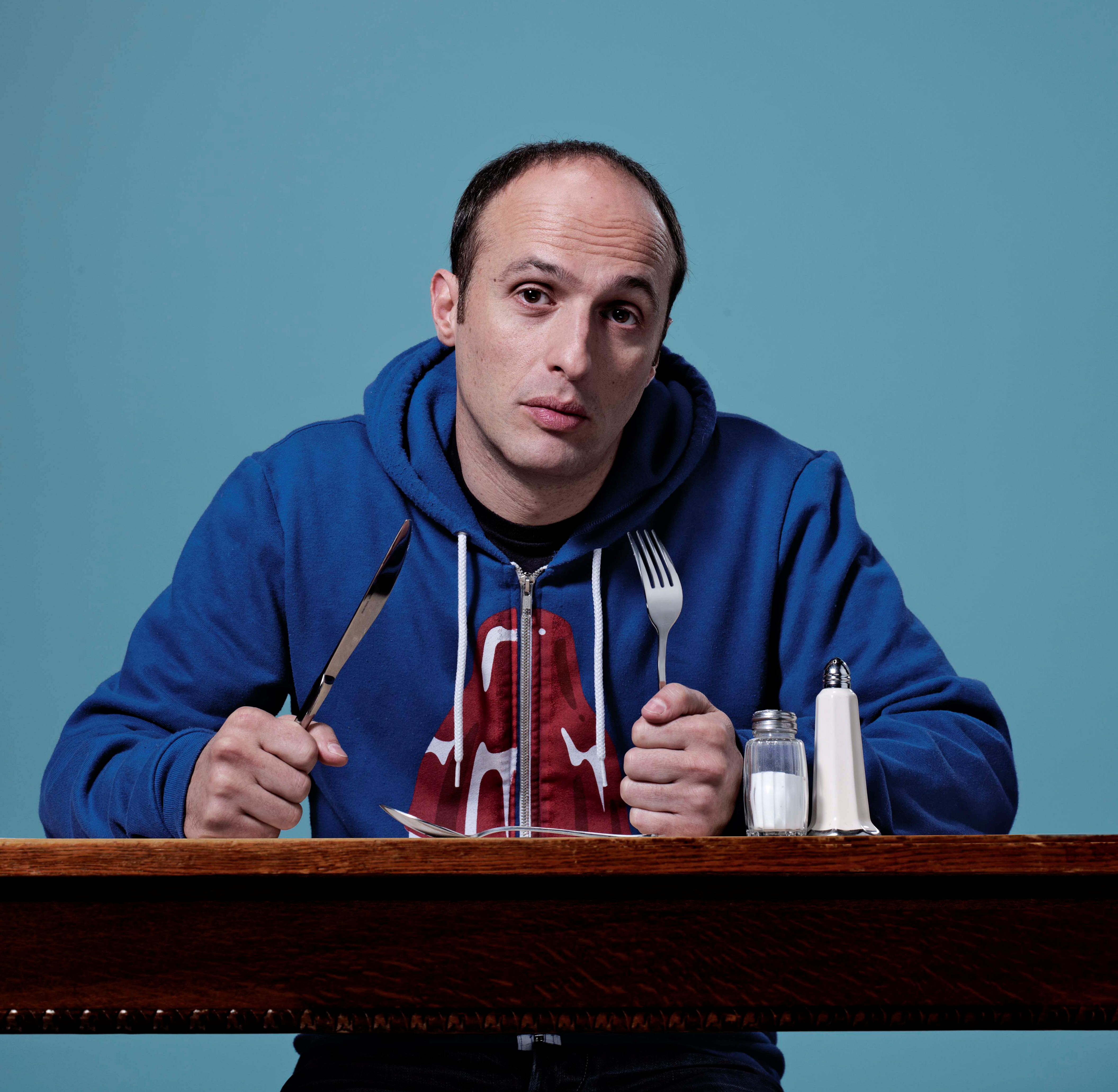 Written by Friday Night Dinner creator Popper in the mid 2000s, the Timewaster Letters books were massive bestsellers, and featured the hilarious letters of ‘Robin Cooper’, in which he shared his madcap ideas, inventions and musings with everyone from the British Halibut Association to the Peanut Council. The letters – and equally funny replies – will be brought to life in this Audible exclusive by comedy giants Dawn French, Peter Serafinowicz and Popper.

In addition to the two Timewaster books, The Timewaster Letters Compendium will feature a host of audio exclusive content, including many of Popper’s ridiculously silly prank telephone calls, in which he poses as Robin Cooper. There’s also an introduction by Popper himself, a fun, informative conversation between Popper and Peter Serafinowicz all about the history of The Timewaster Letters, and a world exclusive with ‘The Cement Murder Mystery’, the first thriller story (and possibly the world’s worst thriller story) penned by Robin Cooper himself, and read by Jonathan Keeble.

Robert Popper is a writer, producer and performer, best known for creating the Channel 4 smash hit comedy, Friday Night Dinner, as well as the award-winning spoof BBC2 science show, Look Around You. He has worked on many of Britain’s top comedy shows including Peep Show, The Inbetweeners, The IT Crowd and Stath Lets Flats, as well as writing on South Park.

Robert Popper, author of The Timewaster Letters Compendium, said: “I’m sorry I’m not available to comment, as I have just fallen under some ice”.

Dawn French rose to fame as one half of the comedy duo French and Saunders with writing partner Jennifer Saunders, appearing first in Channel 4’s The Comedy Strip Presents before debuting the hit series French & Saunders in 1987. French’s roles in Murder Most Horrid, The Vicar of Dibley and Jam and Jersualem cemented her place as one of the UK’s top comedians. She has written a number of bestselling books and recently released an Audible Original podcast, Titting About, with Saunders.

Peter Serafinowicz, who co-created and appeared in Popper’s Look Around You, is an actor, director and screenwriter, known for starring in blockbuster movies including Star Wars, Shaun of the Dead, and Guardians of the Galaxy, as well as for his leading role in US TV show The Tick.

The Timewaster Letters Compendium will be available to download from 18th February 2021 exclusively at www.audible.co.uk.