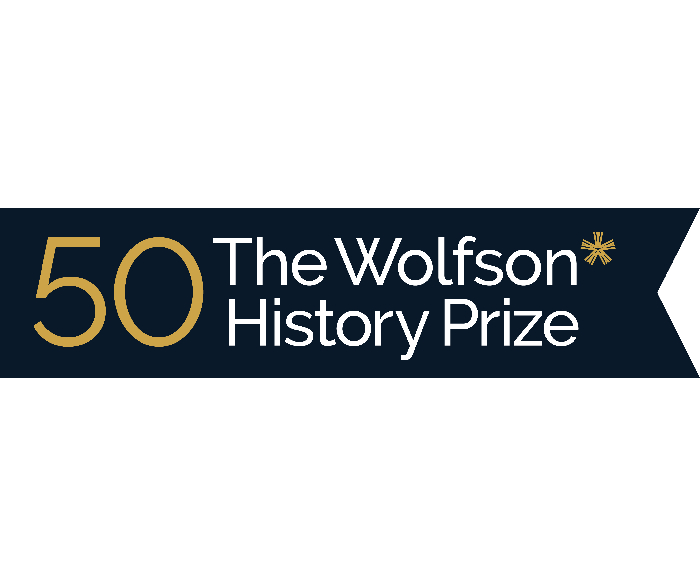 COVID-19 is the current event that will be of most interest to the historians of tomorrow, beating Brexit, climate change and the refugee crisis, 41% of Britons have said in a survey conducted by the Wolfson History Prize, the UK’s most prestigious history writing prize.

The results of the survey (Yonder Consulting survey, 22-23 January, 2,113 respondents), released today, highlight the British public’s view of 2022 as a key year in history, with over 40% of those surveyed believing that the global pandemic will be the defining issue for historians when they study this period in the future. Climate change was considered the next most historically significant issue, at 22%, while Brexit and the refugee crisis were not considered era-defining (at 11% and 3%, respectively).

To mark the 50th anniversary of the Wolfson History Prize this year, the survey asked the British public which decade in the past half century was most historically significant, with the 2020s coming out on top at 39%. Despite the revival in 1990s culture among Generation Z, this decade was deemed the least historically significant at only 4%. However, those over 55 years old were six times more likely than their Gen Z counterparts to believe that the 1970s – the decade that saw the winter of discontent, decimalisation and the disbanding of the Beatles – was most the significant decade.

Looking at the importance of history more broadly, 81% of respondents believed that the study of history is vital to our future, allowing us to learn from people and events in the past. 65% of those surveyed believed that the relevance of history meant it should be studied in school until the age of 16. However, those who had most recently left education were most likely to disagree with this idea, with 27% of respondents aged 16-24 believing that history should not be compulsory to GCSE level.

The survey also showed that the classroom is not the only place to instil an interest in history – 62% of Brits reported that watching a historical drama had inspired them to find out more about the subject matter, demonstrating the importance of championing history in all formats.

In addition to these survey results, well-known historians, including Mary Beard, Dan Snow, and Antony Beevor, are lending their voices to the Wolfson History Prize 50th anniversary celebrations throughout 2022. Former winners and shortlisted authors, including 2021 winner Sudhir Hazareesingh, will also be supporting the prize’s anniversary year.

Activities for the Wolfson History Prize’s 50th anniversary will include events, features and other content to mark half a century of the UK’s most prestigious and valuable history writing prize.

Paul Ramsbottom, chief executive of the Wolfson Foundation, said: “For fifty years, the Wolfson History Prize has been promoting public engagement with history, recognising the most fascinating and accessible historical writing in the country and championing some of our most brilliant historians. It is wonderful that these survey results highlight the critical importance of the study and writing of history to the British public today. If we needed it, the survey is also a reminder of the epoch-defining nature of the times that we are currently enduring.

“As we reflect on the appeal of history to the British public, we are grateful to be joined by some  remarkable historians who will be supporting the Wolfson History Prize 50th anniversary during this special year, from prize alumni to leading lights in the media and more. This year promises to be an exciting one for the Wolfson History Prize, and we look forward to bringing historical debate to more of the British public than ever.”

David Cannadine, chair of the judging panel for the Wolfson History Prize said: “As we celebrate a half century of recognising outstanding history writing through the Wolfson History Prize, it is timely to reflect on the vital role that history plays in public life, in our understanding of our past – and indeed our present and future – and also on the great enjoyment it brings to so many of us.”

Winner of the Wolfson History Prize in 2009 for Pompeii: The Life Of A Roman Town, Mary Beard, said: “I am delighted to be an ambassador for the Wolfson History Prize 50th anniversary celebrations. For half a century, the prize has done a wonderful job in showcasing history, and underlining just how important it is to encourage (and inform) the conversation between the present and the past — perhaps more important now than ever.  I was honoured and excited to win the Wolfson History Prize in 2009 – it really is a tremendous affirmation to know that the ideas in your own area of study can spark public interest. Long may our discussions and arguments about history continue. They are after all as much about the future as about the past.”

Historian and broadcaster Dan Snow commented: “I am a keen reader of the Wolfson History Prize winners and shortlist, so I am delighted to support its 50th anniversary celebrations. History matters because it enables us to connect with people, places and stories far beyond our own experiences. The books recognised by the prize over the last fifty years are some of the best examples of this – writing that is accessible and engaging, sparking your curiosity and compelling you to read on.”

The Wolfson History Prize, which celebrates its 50th anniversary in 2022, recognises outstanding works of historical non-fiction, ensuring history is accessible to all. During its history, the prize has awarded over £1.3 million to more than 120 historians, with winners including Mary Beard, Simon Schama, Eric Hobsbawm, Amanda Vickery, Antony Beevor, Christopher Bayly, and Antonia Fraser.

The Wolfson History Prize is run and awarded by the Wolfson Foundation, an independent charity that awards grants in the fields of science, health, heritage, humanities and the arts.