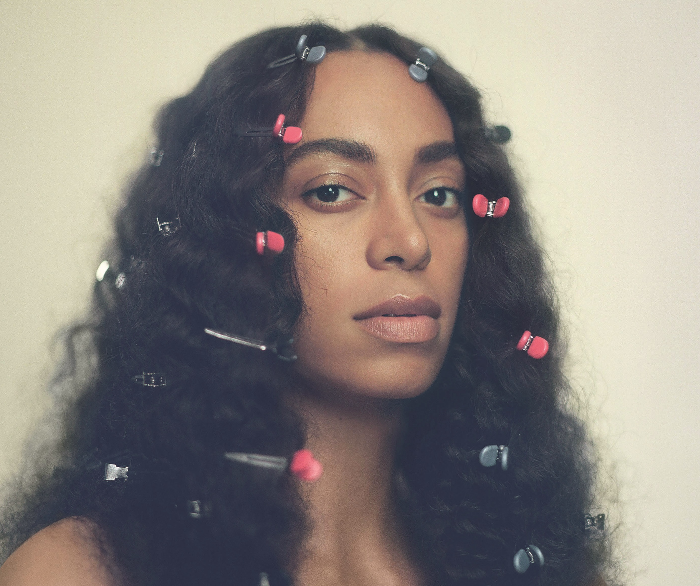 One of the most in demand photographers in the world, Spanish photographer Carlota Guerrero exploded onto the scene with her iconic portrait of Solange Knowles for the artist’s music album A Seat at the Table in 2016. Since then Guerrero has been producing work from photography to performance art working with a diverse selection of women including Rupi Kaur, Naomi Shimada and Madonna’s daughter Lola Leon and has also collaborated with renowned brands and designers including Givenchy, Nike and Dior.

Tengo un Dragón Dentro del Corazón is the first book of Carlota Guerrero’s photography and is an important record of her evolving style as well as a compilation of her visual obsessions. A self-taught photographer, tastemaker and storyteller for a new generation, Guerrero is one of many artists redefining the aesthetic look of the 21st century.  Guerrero’s unique style and eye has hugely influenced the lens we see women through today and her influence can be seen everywhere from Instagram to online fashion retailers. Her work reflects a modern, progressive and body confident vision of a post MeToo feminism where femininity and female sensuality are celebrated instead of exploited.

Carlota Guerrero’s unique blend of feminism, nature and performance has resulted in a body of work that is both subversive and ethereal, classical and distinctly individual. In turns dreamy and unflinching, her work explores ideas of femininity and gender, nature and human connections, the female body, patterns, and the Golden Ratio. Guerrero’s photography signals a young artist increasingly at home in a chaotic world and poised to take on whatever comes next.

Referring to her perseverance, persistence and initiative, the book’s title translates to ‘I have a dragon inside my heart’. This unique monograph showcases Guerrero’s early work, when she was just discovering her talents and her passion for photographing women in nature; stills from a performance piece that wowed at Art Basel Miami; a collaboration with poet Rupi Kaur; pictures from her project documenting the transgender community in Cuba, and more.

Reminiscing on her first experiences of seeing Carlota Guerrero’s works, Rupi Kaur explains: “When I first saw a Carlota Guerrero image, its softness moved me. Its playfulness pulled me in. That’s when I realized that playing in Carlota’s world is much better than strolling through real life… In an industry dominated by men shooting women’s bodies, Carlota’s vision is refreshing….In a world where the feminine is violated, the femininity that Carlota captures is honest and empowering. I believe that Carlota Guerrero is one of the great artists of our time.”

Carlota Guerrero collaborated with the singer-songwriter Solange Knowles on the artwork and art direction for the singer’s acclaimed A Seat at the Table album and music videos, and with the poet Rupi Kaur for a live performance of Kaur’s poems in New York. She has worked with global brands such as Nike, Givenchy, and Dior, and has contributed to magazines including the New Yorker, Playboy, Vogue Spain, Numero, and the FADER. She lives in Barcelona, Spain.