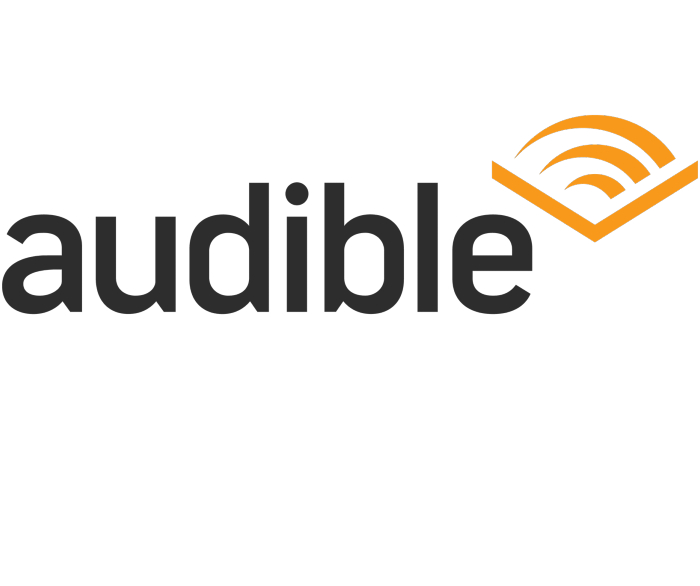 The partnership will include sponsorship of a termly 18 hour Voice Acting Module which will cover audio book and drama performance, voice reel surgery to offer actors advice, support and coaching and studio workshops between students and Audible staff to improve their audio skills and knowledge.

Audible will also sponsor two students per term. The sponsorship will be presented to students who require financial assistance and have a specialised interest in audio recording.

Identity School of Acting was formed by Femi Oguns MBE in response to the need for an establishment that reflected and catered for actors coming from a multicultural society. IDSA provides drama training of the highest quality, whilst preparing actors from all backgrounds for the reality of becoming a working actor. Since its opening, IDSA has received an overwhelming interest from industry professionals, including casting directors and major film production companies and has become a first point of call for directors seeking talented actors.

Anthony Mark Barrow, Head of Acting from IDSA Los Angeles, says: “We are incredibly excited about our partnership with Audible, and this very strongly illustrates their commitment to working with diverse voices. IDSA students are an incredible mix of unique performers from all over the world, and we can’t wait to discover what we can create together. Our ethos has always been to create a space for actors from as wide a variety of backgrounds as possible, and we are delighted that Audible have chosen to help us develop the next generation of talent.”

Kevin Addley, Country Manager at Audible UK, says: “Training the next generation of actors in audio entertainment is, of course, close to our heart. We are delighted to partner with Identity School of Acting as we are committed to encouraging diverse voices into the profession and we see really exciting collaborations developing from this partnership.”

As a leading producer of audio entertainment, Audible is committed to constantly innovating in the development of content and has seen a growing interest in audio content from younger audiences. Audible supports actors and actor training across the world. In the UK, this collaboration with IDSA joins existing support for the London Academy of Music and Dramatic Art (LAMDA) where Audible funds three tuition scholarships for students from under-represented backgrounds.

Among the acclaimed performers who have narrated works of literature for Audible are Zachary Quinto, Maggie Gyllenhaal, Lily Collins, Emma Thompson and Jesse Eisenberg. Audible Studios has won a Grammy Award, for its production of Janis Ian’s memoir Society’s Child, and has also been recognised with the Audie Award for Audiobook of the Year, for Colin Firth’s performance of Graham Greene’s The End of the Affair. Audible invented and commercialised the first digital audio player in 1997, and has since been at the forefront of the explosively growing audiobook download segment. On average, Audible members listen to Audible content for 2 hours a day. In 2018, Audible customers downloaded nearly 3 billion hours of content.