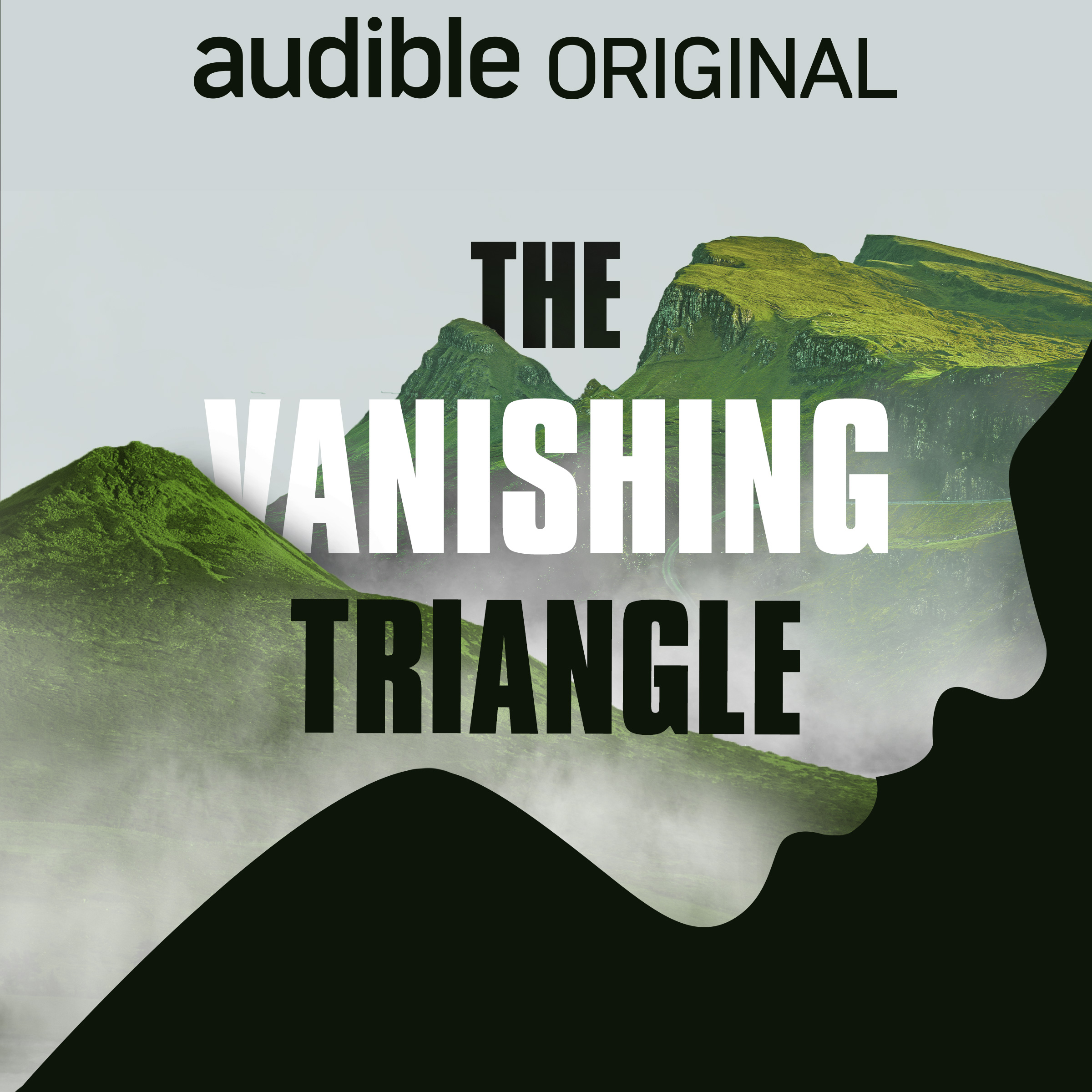 The Vanishing Triangle shines a light on the unsolved disappearance of at least eight women from mid-nineties Dublin; their bodies were never found, and no suspect was ever charged. To understand why these crimes remain unsolved, McGowan explores what life was like in nineties Ireland, and investigates how a shifting political landscape and Irish society’s views on the treatment of women impacted the investigation.

An insightful look at the context that shaped a terrifying Irish mystery, The Vanishing Triangle asks how misogyny, shame and secrecy prevented us from discovering the truth behind these disappearances.

Claire McGowan is the author of the bestselling crime thriller What You Did and the popular Paula Maguire series. She has written several radio plays and TV scripts, and also writes women’s fiction under the pseudonym Eva Woods.

Claire McGowan, author of The Vanishing Triangle said: “‘I first came across the so-called Vanishing Triangle cases when writing my Ireland-set crime series, and was shocked and horrified that they had never been solved, and that no one really knows about them outside of the country. I realised I had been a teenager growing up in Ireland at the time of the disappearances, but had no memory of hearing about them then. This has been a massive undertaking for me, a different way of writing, a story without an ending, real people with real suffering families. Audible have been hugely supportive and I really hope it will bring a greater spotlight to the ongoing tragedy of these unsolved cases.”

The Vanishing Triangle will be available to download from 1st April 2021 exclusively at www.audible.co.uk.