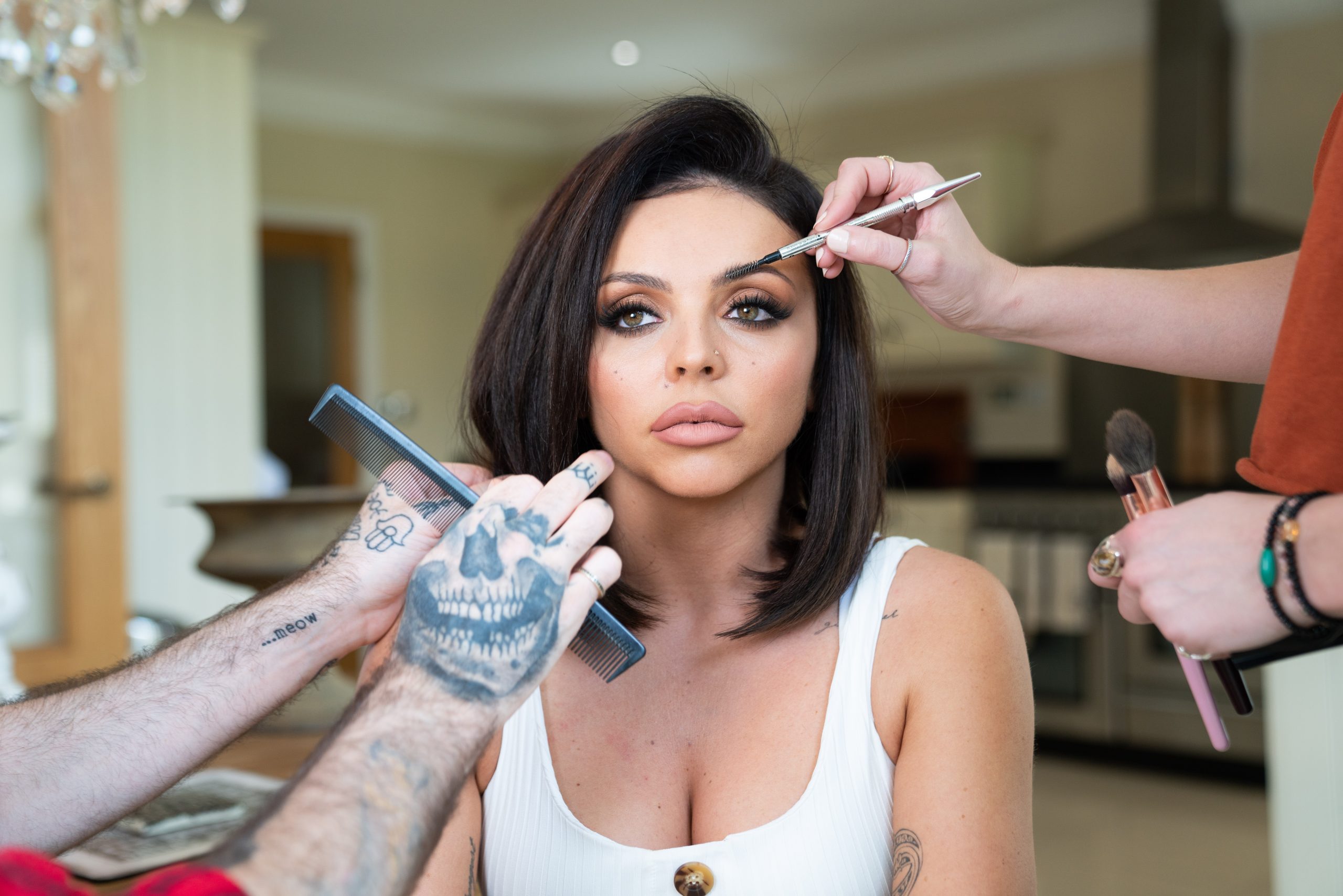 Winners for the second annual Visionary Honours have been announced following a special virtual awards ceremony on Wednesday 6th May. Celebrating a wide range of diverse and under-represented voices, the virtual awards ceremony was hosted by award-winning TV presenter Scarlette Douglas, featuring acceptances from Jesy Nelson, Ross Kemp and George The Poet. Click here to watch the ceremony.

Launched in 2018 by the not-for-profit Visionary Arts Foundation, the awards shine a light on culture, media and entertainment that has inspired social change or debate. As well as rewarding deserving talent, the Visionary Honours aim to highlight the social impact their work has had and the inspiration it will provide for the next generation of creatives.

Winners across the nine categories included bestselling author, screenwriter and Stonewall UK School Role Model, spoken-word artist and podcaster George The Poet (Influencer of the Year) for his podcast Have You Heard George’s Podcast which explores various powerful themes and issues including education for disadvantaged young people, Juno Dawson, who took home the Book of the Year award for curating Proud, an inspiring anthology of short stories by LGBTQ+ writers. Documentary of the Year was won by Little Mix star Jesy Nelson for Odd One Out (BBC Three), an intimate reflection on mental health and cyber bullying, whilst Song of the Year went to South London rapper Dave and producer Fraser T. Smith for Black, a powerful anthem addressing issues of racism and inequality in Britain today.

Musical of the Year was scooped up by female led SIX, an uplifting re-telling of the lives of Henry VIII’s wives and Film of the Year went to Blue Story, a vital British crime drama written, directed, and narrated by Andrew Onwubolu through the medium of rap.

Other awards were given to broadcaster, campaigner and the BBC’s first Director of Creative Diversity June Sarpong (Most Inspiring Person of the Year), founder of innovate disability-led organisation ThisAbility Sulaiman Khan (Community Person of the Year) and TV personality Ross Kemp (Television Show of the Year), who was awarded for the Living With series, which delves into issues such as homelessness, knife crime and young carers.

BOOK OF THE YEAR

SONG OF THE YEAR

DOCUMENTARY OF THE YEAR

Jesy Nelson: Odd One Out

MUSICAL/PLAY OF THE YEAR

TELEVISION SHOW OF THE YEAR

FILM OF THE YEAR

MOST INSPIRING PERSON OF THE YEAR

COMMUNITY PERSON OF THE YEAR