The Giudecca Art District is the newly founded permanent art quarter on the island of Giudecca in Venice, hosting a new curatorial programme with a programme of events and exhibitions open all-year round. 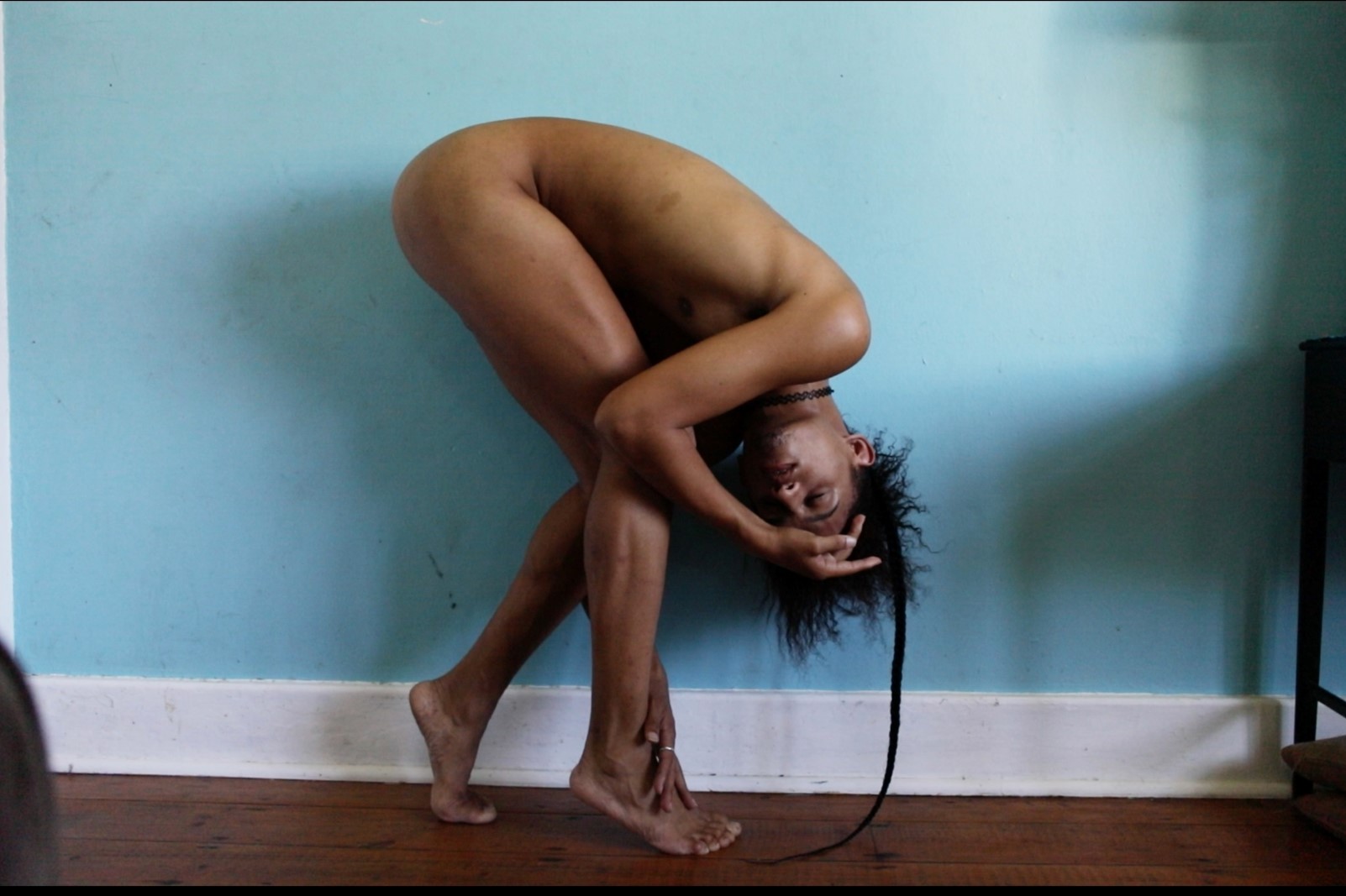 They tasked us with securing high-profile international and national media coverage for the Giudecca Art District and the flagship installation Body as Home by the October! Collective, increasing awareness and driving footfall to the exhibitions.

After the news announcement, we worked closely with the October! Collective to secure features and long-form articles to engage with the personal and political ideas behind their work and to raise the profile of the artists. Securing these interviews and features with a three-month lead time helped drive awareness and footfall to the launch of Body as Home at Giudecca Art District in May.

Midas branded Giudecca Art District as the alternative island to visit in Venice and engaged with high profile travel journalists to drive tourism to the island.

For the exhibition opening at Giudecca Art District, we held a press preview and press tours with key art critics and high-profile journalists across international, travel and lifestyle press securing reviews and features.

The flagship video installation Body as Home by October! Collective had a circulation of 126 million, and Giudecca Art District reached 45.5 million. There were 200 pieces of coverage in total for the campaign – this included 80 pieces of international coverage, 65 pieces of art media coverage, 10 newswires, national newspapers, and lifestyle media in print and online.

80 pieces of international coverage, including:

65 pieces of art media coverage, including: