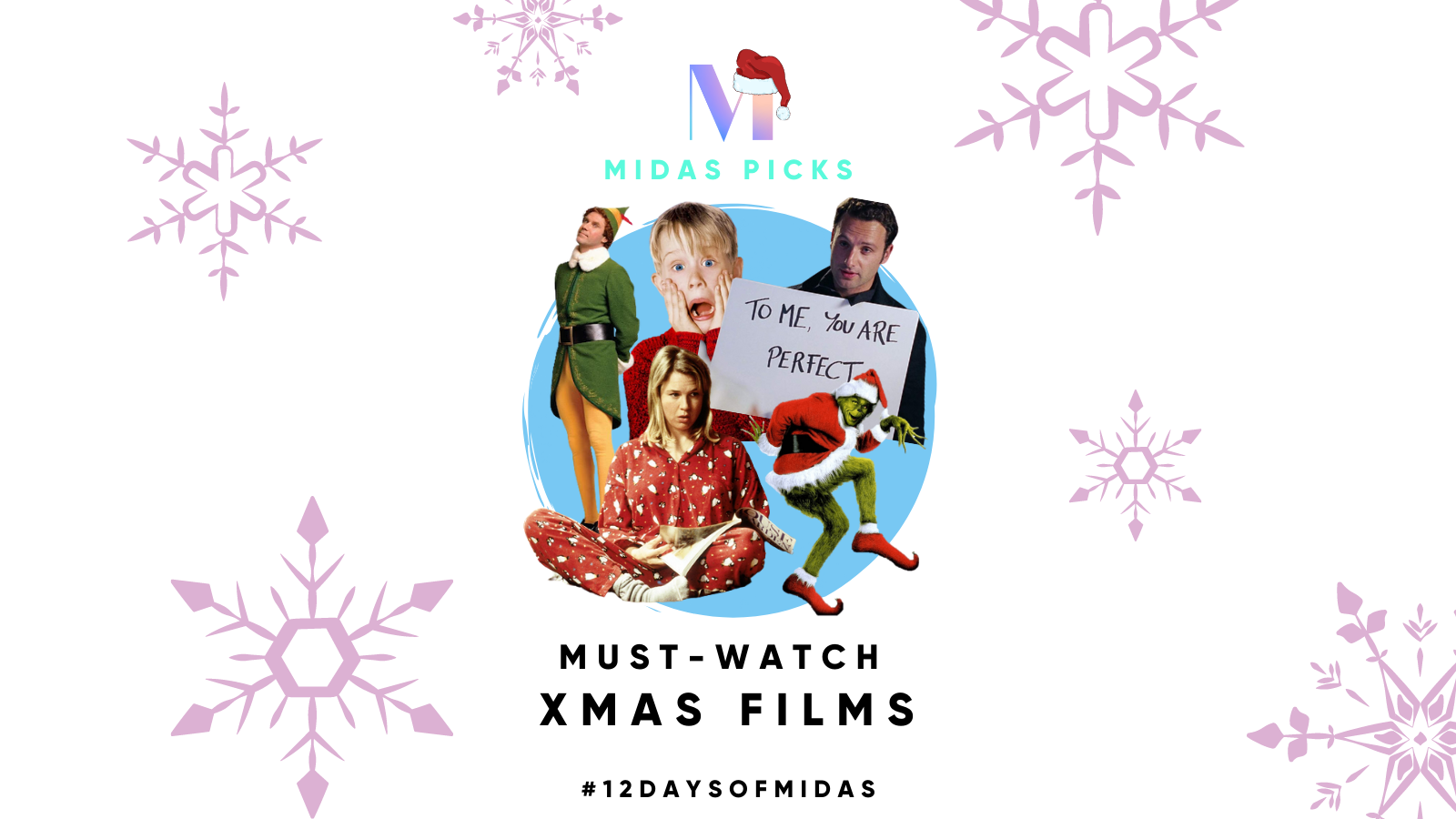 Looking for something to watch this Christmas? Here are some of our favourite festive films that should be on your watchlist this year.

It wouldn’t be a Christmas movie list without the classic that is Home Alone. In case you’re one of the only people on the planet yet to have seen this film, its features an eight-year-old boy (Kevin McCallister) who, after a telling off from his mother, wishes his family would just disappear.

He wakes up on Christmas morning to discover he’s the only one left in the house, and thinks his wish has come true, but his family have actually left him there by mistake. Queue a hilarious sequence of events, and some seriously inventive booby traps…

A classic family film, where a young girl and her mother, along with the help of a lawyer, must defend a man, Kris Kringle, from going to jail.

To do so, they must prove that he is the real Santa Claus.

The film features possibly the greatest live-action Santa Claus of all time, played by the late Sir Richard Attenborough, whose warmth brings an unmatched magical quality to the film that would convince anyone to believe he really is Santa.

Chronicles of Narnia: The Lion, The Witch and the Wardrobe (2005)

While not technically a Christmas film, it definitely has a festive feeling and that is The Chronicles of Narnia: The Lion, The Witch and the Wardrobe. It is one of the cosiest and most comforting films, full of adventure, fantasy and magic.

It is also the perfect family watch as there really is something for everyone to enjoy in it. Plus it’s always great to watch a film with snow everywhere as we very rarely have snow around the Christmas period!

Happiest Season hits all the clichés you’d expect in a go-to festive romantic comedy, but is a fresh take on the genre through its central LGBTQ+ storyline and themes.

Starring Kristen Stewart (Twilight) and Mackenzie Davis (Black Mirror) as long-time couple Abby and Harper, who make plans to spend the festive season with Harper’s family. With her hopes set on proposing on Christmas day, Abby is in for a shock when she learns that Harper is yet to come out to her parents.

It’s a heart-felt story about identity and self-acceptance, with all the family drama and festive tropes you could want in a Christmas film.

Now a beloved-holiday-classic, Love Actually is a romantic comedy that follows various couples during the days leading up to Christmas. Its ensemble cast featuring some of British cinema’s finest – from Emma Thompson to Hugh Grant, to Kiera Knightly and the late Alan Rickman – is definitely one of its biggest draws.

And while the film has since been rather divisive, it still holds up as a guilty pleasure film that is perfect for a night-in.