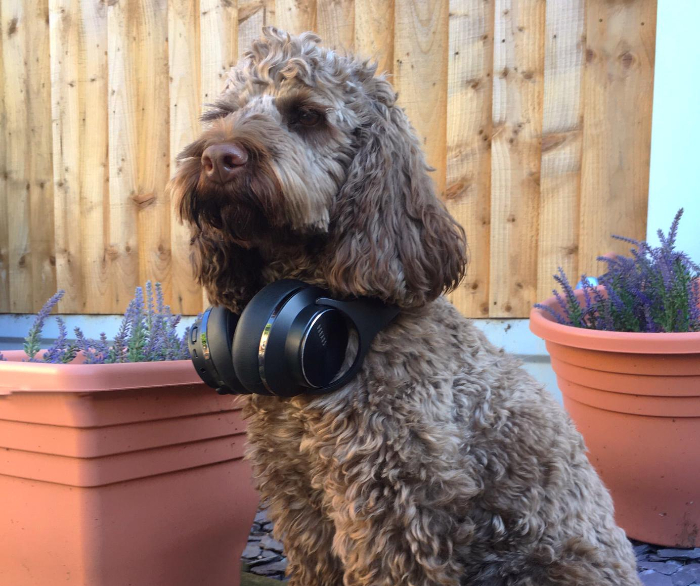 Midas is here to help you get your culture fix whilst self-isolating!

We will be suggesting our favourite culture cures for isolation in a series of blogs – whether it is books, podcasts, TV shows, virtual museum tours and more. Check out the team’s top non-fiction books for self-isolation here.

The Rob Auton Daily Podcast
Whilst we might have a bit more time on our hands to find our culture fix, my recommendation is something short: each episode in The Rob Auton Daily Podcast only lasts a couple of minutes. Writer, comedian and performer Rob Auton shares pieces from his books and stand-up poetry shows (which are themed around everyday things like water, the sky, sleep, faces) as well as new writing and reflections. Rob’s distinctive spoken word is often funny and sometimes sad, and his lyrical podcast is surreal, sincere and warm – it’s the perfect daily dose for a few quiet moments each day. – Hannah McMillan, Associate Director

You Must Remember This
I would absolutely recommend listening to You Must Remember This, the podcast by film critic Karina Longworth about the “secret and/or forgotten histories of Hollywood’s first century”. Longworth has the perfect voice for describing Old Hollywood, and she picks fascinating topics to explore, whether that’s the hidden lives of icons like Grace Kelly, Frank Sinatra and Marilyn Monroe, the stories of forgotten figures such as Barbara Loden and Veronica Lake, or multiple episode mini-series on everything from Charles Manson to Joan Crawford, the Hollywood blacklist to controversial Disney film Song of the South. The series reveals so many interesting things about how Hollywood grew and evolved, as well as a lot of the shocking and shady events that took place behind the scenes.

So close your eyes, press play and be transported from isolation (and your flat/partner/kids/dread) to the glamour of Old Hollywood. Maybe bring a martini with you. – Ben McCluskey, Senior Account Executive

Fortunately… with Fi and Jane
My favourite self-isolation podcast has to be Fortunately… with Fi Glover and Jane Garvey. The most whip-smart, hilarious and organic chat that has you feeling as if you are sat in that wonderful BBC square beside them with a cup of tea. The guests they have had on are fantastic, too- like Nish Kumar, Grace Carter and Elizabeth Day. Each episode reminds me of the cherished conversations and laughter I share with my best friends – just the best! – Phoebe Swinburn, Senior Account Manager

Meet the Writers
One of the podcasts I enjoy listening to is Meet the Writers which is also a show presented by Georgina Godwin on Monocle 24.  Every week Georgina does an in-depth interview with an author for 30 minutes about their life and work. After the initial broadcast it’s available as a downloadable podcast from Soundcloud, iTunes, Spotify and others. One of the reasons why I like it is because she interviews a wide range of different authors. Previous interviews include: Isabelle Allende, Tracy Chevalier, Harlen Coben, Erica Yong and Ian Rankin. Recently she interviewed one of our authors here at Midas, Alex Michaelides, on his global no 1 bestselling debut thriller ‘The Silent Patient’. For a flavour of the kind of interviews that air you can listen to Alex’s interview here. – Sophie Ransom, Deputy Director of Books

Tim Key’s Late Night Poetry Programme
It’s actually quite hard to define what this actually is…there’s poetry (of sorts), guitar or similar instrumental accompaniments provided by Tom Basden, a theme for each episode -the one on medicine was rather topical in Series 2- and random sporadic guests (I think one episode had Diana Morgan…?).

So basically, if you’re familiar with the works of Tim Key, it’s absolutely everything you’d expect. And if you’re not well, if you like slightly unhinged comedy with music to see you through our current lockdown then this is the perfect podcast for you – and there are LOTS of episodes already so you can also binge through them without having to wait.

Plus, when listening, it also feels a bit like those office conversations you sometimes have which don’t really have a focus or point but they’re ultimately hugely enjoyable which at the moment is rather comforting, to me anyway. – Kate Appleton, Account Director