Book publicity in a time of corona by Georgina Moore 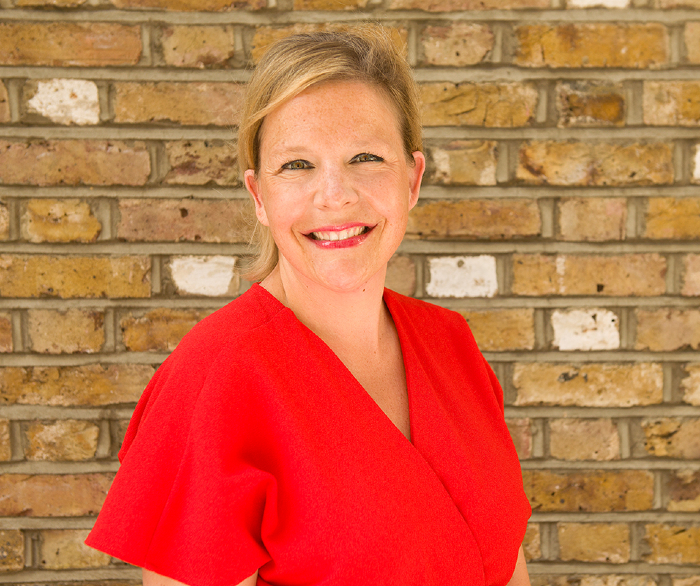 This article was originally published on The Bookseller.

Just three weeks ago I had all been ready and excited for the Live From London event to announce the recipients of the Windham-Campbell Prizes at Simpsons in The Strand.

My team at Midas look after the publicity for the prizes. We had Damian Barr hosting, Michael Kelleher, director of the prizes, flying in from Yale, and 80 or so journalists, publishers and authors coming to raise a glass. Then the news of coronavirus suddenly stepped up a gear, flights from the US were suspended, book events were starting to look irresponsible. In one hour we had cancelled the event, the dinner, the live streaming. Damian was away travelling for his novel, we all regrouped over email and Zoom and decided to record the announcement in two parts and splice it together from Yale. We set up a cameraman to go to Brighton as soon as Damian landed. The script announcing the recipients of the prizes was changed by Michael and Damian to reflect the more sombre times, whilst also highlighting how important it is in these times to celebrate books and the arts. “Self-isolation is a great time to catch up on your reading” was part of the message. Thanks to hard-working arts and books journalists the world over we had good coverage and all the authors and publishers who were supposed to come to the event and the winners celebrated with each other virtually over social media.

The world over book publicists are having to adapt to this new climate. They are taking calls from debut authors in tears, who see two years of their lives going down the drain.  Debut writers have had it drummed in to them by publishing that the way their debuts land influences their whole career, that they must work hard and “get out there”. At the moment the only “out there” is online. Book parties are cancelled. Tours are cancelled, all festivals are cancelled, at the moment until the end of June but it could stretch beyond. Book publicists are reporting a drop in email traffic, a slowness in response to pitches to the media about anything that isn’t coronavirus.  There is panic about how proofs and review copies can be got to the media when offices are shut down and warehouses might be next. Radio stations are devoting all their morning programmes to coronavirus and at the moment some are not responding about moving over live in the studio slots to Skype or phone. We are all scrabbling around making the less technically minded writers in our lives get up to speed on periscope and Zoom, on Google Hangouts. Some publishers are moving books out of the summer completely, which means we are looking at a monster autumn where it will be hard for lesser known names to make an impact. The anxiety from authors is palpable on Twitter, now suddenly at home with their schedules cancelled. There is a sensitivity too about not wanting to seem frivolous or too “poor me” about cancelled book parties when people are dying.

Luckily book publicists can rise to this occasion, used to the adrenaline that kicks in when a non-fiction project for the autumn is dropped into the schedule at the last minute. There are huge positives rising out of the new virtual landscape and new promotional tools. The era of the virtual launch party and the virtual event is upon us. Your author doesn’t even need to be on Twitter or Instagram – in the case of Maggie O’Farrell’s virtual launch party for Hamnet her husband the writer William Sutcliffe is hosting it from his Twitter account. The support for it has been phenomenal. Authors and publicists are arranging Facebook Live launches, #bookchat parties, and Instagram lives, and digitally savvy authors such as Cally Taylor have whole new virtual schedules already in place. Sites like My VLF (Virtual Literary Festival) and I AM in print have come in to their own, broadcasting live Q&A’s with authors to a global audience. The Stay-at Home! Festival created by Carolyn Jess-Cooke is a free and completely online festival with workshops, readings, panels and Q&As. The Book Slut is adapting by building a new section of their site which will house Online Book Clubs. Every day sees new book online books festivals being launched like the Social Distance Book Festival. The Reading Agency has adapted plans for World Book Night with the focus of celebrations on the day moving online. They will be asking the nation to get involved with #ReadingHour, encouraging people to read and share what they are reading on the night. The Booksellers Association has launched a campaign to highlight that you can still order books from bookshops, by phone, email or online #choosebookshops. Book festivals and bookshops are asking for video content from authors they were going to host, to use for their customers on their websites and lots of book festivals such as Stratford have approached me about online events with Maggie O’Farrell.

Candice Carty-Williams wrote in her Guardian column about how nice “book Twitter” is. Never has that been more in evidence than now. Big-name authors such as David Nicholls, Marian Keyes, Joanna Cannon, Sam Baker and many more have reached out to debut authors and every day are using their social media channels to promote other authors who have lost out at this time. Book bloggers have become even more key in spreading book love and Anne Cater’s brilliant #RandomThings blog tours are busier than ever as publishers shift their campaigns online. Book reviewers have gone online to do shout outs about extra review space opening up, and feature journalists too who are looking for happy stories. Publicists post every day about the availability of PDFs of books for review, and are using Netgalley links more widely. There is a spirit of community and a willingness to help each other and also an enthusiasm in the publishing world to embrace new things. If we can hold on to the spirit of our virtual world after this summer we will all have gained something.

Georgina Moore is Director of Books and Publishing at Midas